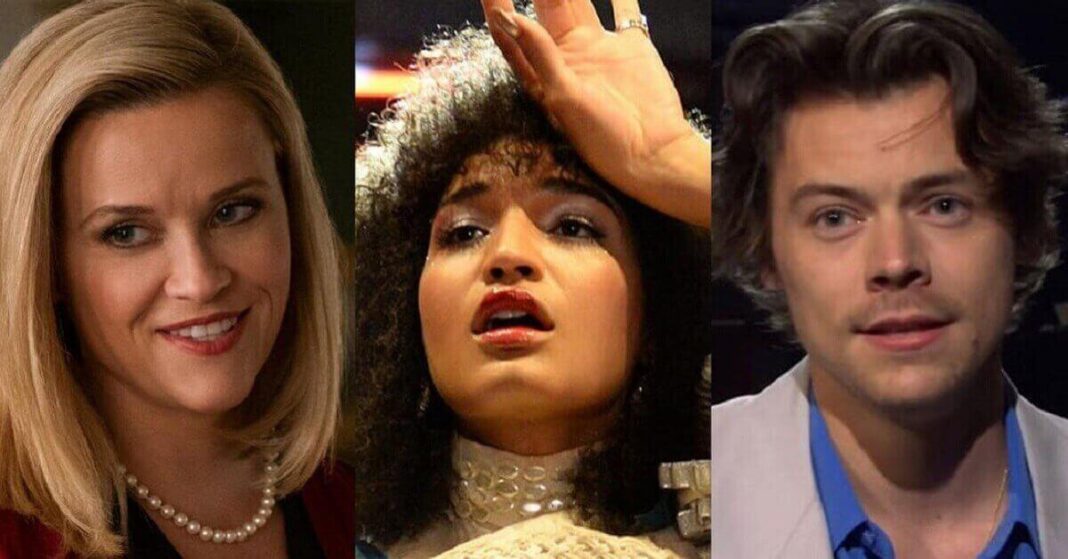 The 72nd Primetime Emmy Award ceremony was held on 20 September 2020. It was the biggest virtual award show, which was held at Stapes Centre, instead of Microsoft Theatre, Los Angeles (due to the coronavirus pandemic). Everybody was watching the show from home and the winners were also participating in the show from their homes. Although the ceremony was successful, some believe that a lot of actors and actresses were snubbed and were not even nominated despite their excellent performances. While some brilliant shows like Watchmen and Insecure were nominated, but still there were others that were neglected badly. Voters got them snubbed. Some excellent actors and actresses from shows like, Never Have I Ever, Little Fires Everywhere and Euphoria were snubbed. Here is a list of 13 people who didn’t get a Primetime Emmy Award nomination this year but who we believe should have been nominated. 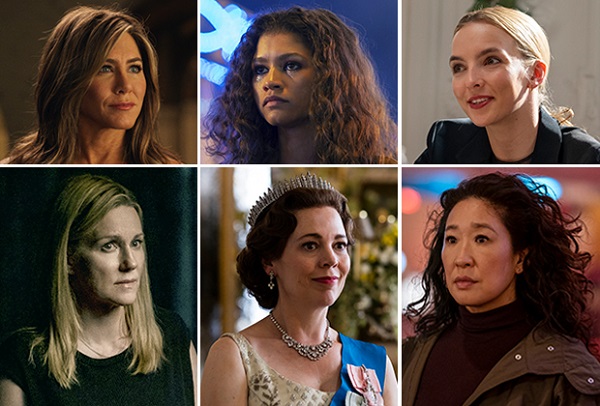 Harry Styles had given a spectacular performance on Saturday Night Live, as a host and he should have been nominated for an excellent guest star performer on a comedy show but did not get any nominations.

Reese Witherspoon worked excellently in Little Fires Everywhere, as a villain but didn’t get any nominations. Witherspoon had equal masterfulness as Kerry Washington, who was nominated. Maybe Emmy didn’t think of that.

The role of Daisy Edgar-Jones in Normal People was outstanding. The way she got Marianne back to life with all the flaws she had was brilliant. Daisy was worthy of the nominations but got snubbed.

Mindy Calling worked in Never Have I Ever and was already criticized by fools for being a south Asian. Her role was amazing despite being a newcomer but still, she got no nominations at all.

Elle Fanning performed as Nicholas Hoult’s wife in the fictionalized play, The Great. Her role was utterly entertaining because it had comedy in it but she got neglected by both Emmy and voters.

Hunter Schafer’s role in the play, the Euphoria was utterly amazing. “Zendeya,” from the same show was nominated but Emmy didn’t think that Schaefer deserved even a nod.

The only star, Billy Porter was nominated for the show, Pose. Indya Moore being a trans actress played her role so respectfully but Emmy didn’t give it a try.

Fans and Odenkirk both got into the action against voters. Bob Odenkirk played the role of Rhia in the show, Better Call Saul, and said that Rhia, has “killed it” in the final episodes.

Viola Davis had played the role of a law professor in the show, How to Get Away with Murder, excellently. Fans on Twitter got quite furious on Emmy not nominating Davis.

Kaitlyn Dever played the role of a sexual abuse survivor in the show, Unbelievable. Dever was snubbed by the voters despite performing an extraordinary role.

The work of Ramin Djawadi as a composer of both Game Of Thrones and HBO’s Westworld was outstanding. But she didn’t get any nominations even this year.

Nicholas Hoult performed as Elly’s husband in their fictionalized show, The Great. He and his wife played amazingly an entertaining role but none of the two was nominated by Elly.

Regardless of their identity as trans women, both Mj Rodriguez and Moore played their role amazingly in Pose. They played a mother-daughter role so respectfully but didn’t get any nominations.