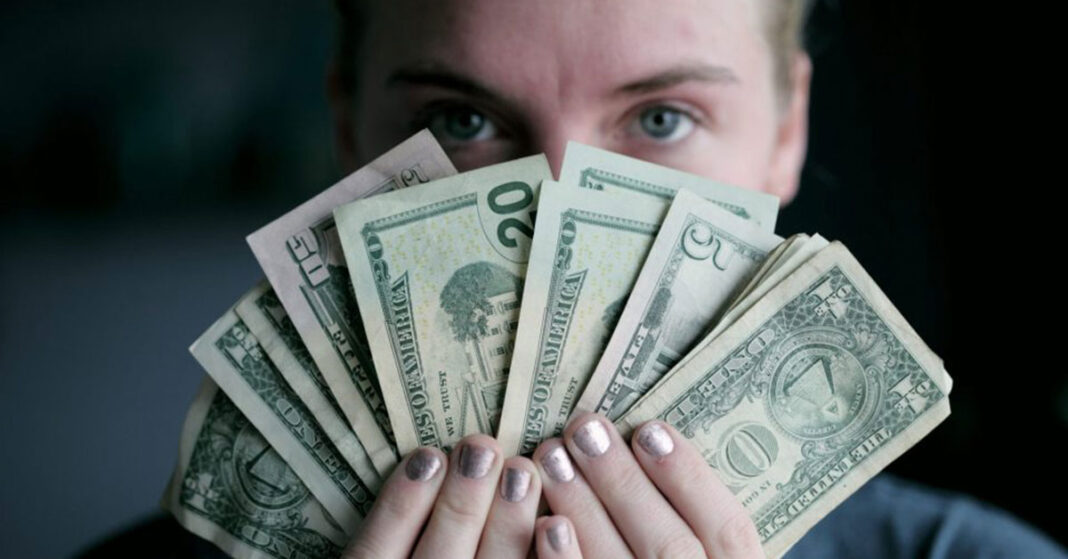 Considering the nature of what they do, investors often find themselves looking to the future in anticipation of what will happen next. The most common time for these musings would be at the beginning of a new year, a phase that we’ll be entering fairly soon.

While there has been a drop in prices for some higher growth shares (because of valuation concerns which led to these shares reaching more affordable levels), you will note that market sweethearts such as CSL Limited (ASX: CSL) and Cochlear Limited (ASX: COH) are still priced so steeply that they can’t be considered affordable or cheap.

As such, investors might wonder which shares have the most potential for improving dividends. When researching and trying to determine which shares would yield the most profit, it’s important to assess certain factors. Such factors would include steady growth and trading on lower multiples. After much analysis, there are two ASX shares that fit this profile, which should be considered if you want to experience higher dividends in 2019.

Bapcor Limited is an automotive parts company active across Australasia. It sells and distributes aftermarket parts, accessories, and equipment. It currently has 170 active stores.

As compared to earlier in October of this year, shares for Bapcor have fallen around 20 percent. However, the company has been faring relatively well with its net profit increasing by 32 percent in FY2018. This led to the additional benefit of its dividends rising by 19 percent. During this financial year, management has forecasted a sturdy 9-14 percent growth. There is definitely room to increase the dividend earnings, considering the pay-out ratio is fairly low at 50 percent. Note that the current dividend yield for this company is at 2.3 percent fully franked.

Operating in Australia and New Zealand, Accent Group is a seller and distributor for footwear, apparel, and accessories. Presently, the franchise has a total of 446 operational stores alongside various websites.

Accent Group also faced a 20 percent decrease in shares a few months ago, but again, it has been faring well. Over the past 5 years, it has consistently delivered earnings growth of 13 percent per annum. This is alongside a higher store count and increased sales on its online platforms. Additionally, its dividend is likely to experience another increase in 2019 as it has consistently grown at a double-digit rate over the past 5 years. Its dividend yield is presently at 4.9 percent fully franked.