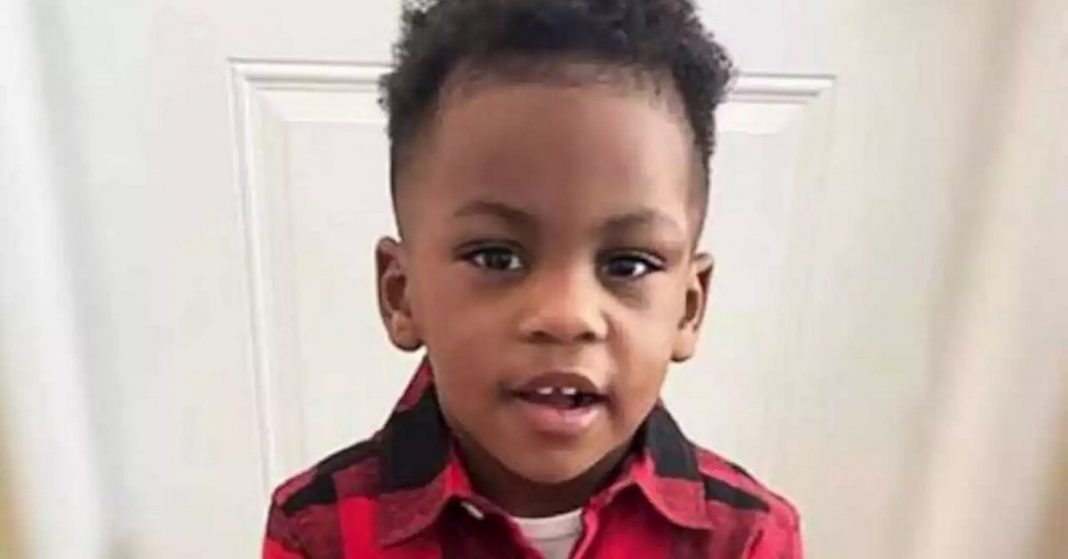 Two men have been arrested in connection with the fatal shooting of a 2-year-old Brison Christian on a Detroit interstate, said prosecutors on Tuesday.  The Wayne Prosecutor’s office identified the young men as Darius Evonte Lanier,19, and Eugene Meredith Hubbard, 21, who allegedly mixed the family for someone else by the specifications of the truck.

In conversation with ABC News, the father of the young boy, Brian Christian said that his son was deeply fascinated by SpongeBob SquarePants, Fruity Pebbles, and Oreos. He also loved conversing with strangers, said a heartbroken Brian.

To describe his current state of mind, Brian referred to the horrid feeling of being stabbed with a knife. As they proceed with the funeral arrangements, the days start to get tougher with the reality of the shooting set in slowly.

Brison Christian, along with his parents and 9-year-old brother BJ was on Interstate 75, heading home after BJ’s basketball practice when they heard the deafening sounds of gunfire. According to Brian, he looked out the window and saw “somebody hanging out the window with a gun.”

When Brian Christian stopped the car, he saw BJ, who had been shot in the arm, and Brison, who took a bullet to his head. Both children were taken to the hospital immediately, where Brison was pronounced dead and BJ was declared to be in a critical condition, only to be released later.

Father Brian Christian also opened up about the relationship between his sons. He said BJ “loved his little brother,” and is trying to put up a brave face in light of his baby sibling’s death. The shooters apparently fled the scene in a jiffy and were later arrested by the police on Saturday, said prosecutors.

Kym Worthy, a prosecutor, said that Brison Christian and the entire family were completely innocent victims. Concerning the tragic killing, Detroit interim Police Chief James White announced a new initiative by the name of “Operation Brison,” which will require Detroit police to work with agencies to guard freeways in wake of road rage and violence.

He further added that Brison Christian’s death is a lesson for the whole state and regardless of what happens next, the little boy will be remembered forever. The interim Police chief also promised to undertake all technological measures to stop violent offenders from committing such acts of crime.