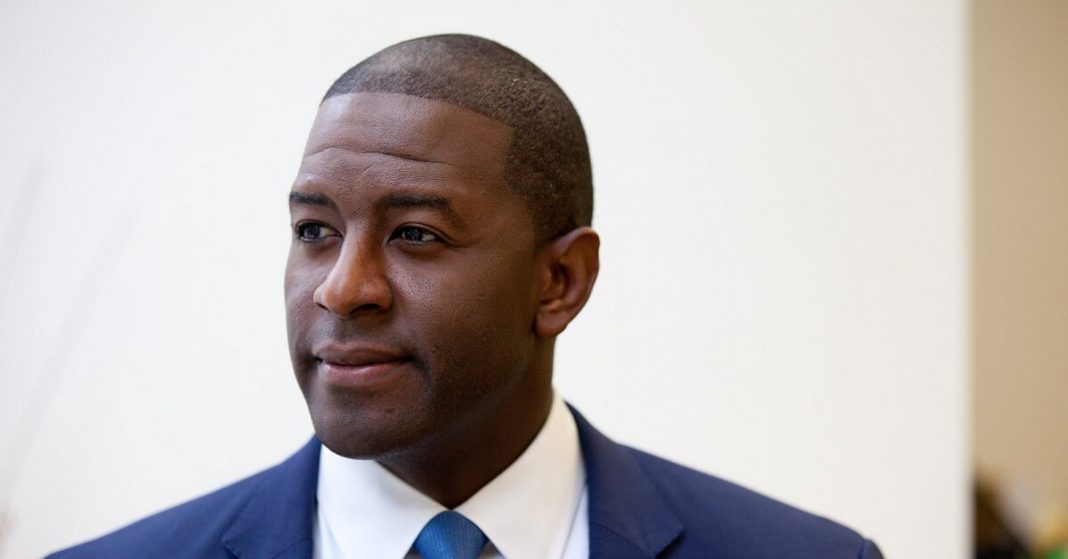 Throughout the history of United States Senate till date, the representation of white males in the senate has been quite rich whereas only 10 black people have been appointed by far. However, this may change in the upcoming elections in November due to five Democrats and one Republican winning major party nominations.

Espy ran for senate in 2018 and is back in 2020 as well. Previously he avoided talking about race since it was considered a sensitive topic. However, recent events in the United States have ignited the Black Lives Matter movement, the cases of George Floyd and Breonna Taylor. The issues of police brutality and racial profiling are extremely important to the public and this is a focal point of Espy’s campaign this time.

Moreover, previously he was not able to connect with this younger audience but for 2020 he is telling his story of the walkout he led in high school which is resonating more with the young Black Lives Matter protestors. Similarly, Warnock, Perkins, and Harrison are also sharing their struggles and experiences as black people in America and the discrimination they faced throughout their lives. They have also expressed the sentiment that their vision is to make sure their children are not still protesting when they’re their age.

The main barrier that black people face is fundraising. There are not many donor networks available to people who aren’t white or rich, hence the availability of resources is scarce. DSCC’s policy of choosing a candidate early proves to be a problem for Black candidates as it doesn’t give new candidates time to reach out to donors and build their campaigns.

The lack of representation from the south is shocking since only one of the three Black senators belongs to the south. According to a study, the senate is biased towards smaller states with the more white population. This results in Black people having 16% less say in the makeup of the Senate.

The countries in the United States with black population in majority have increased in recent years and one of the reasons may be that black people are migrating from the North to the South.

Abrams winning a primary inspired many who were demotivated because of skeptics. Being the first black woman to be a major-party nominee, she is a role model for all of every person of color running this year.