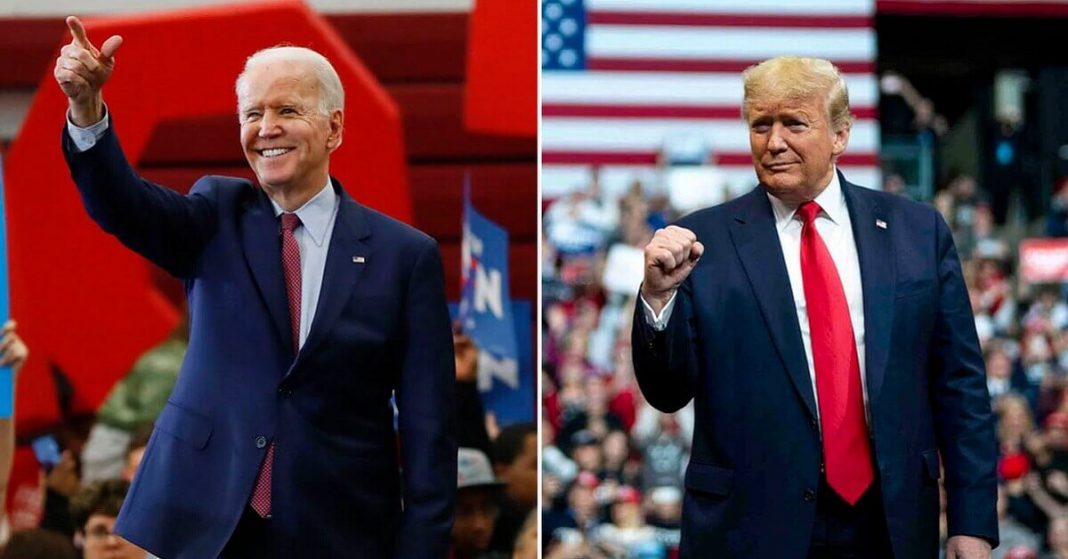 Americans have been rushing to the voting stations in record numbers for the upcoming presidential elections to elect the next president of the United States.

The US Elections Project has reported that a whopping 14 million Americans have already cast their votes. Around 2 million people have voted in Florida which comes under the category of ‘key swing stages.’

A Democratic strategist from Florida has commented saying that even though the return rates and polling have shown great results and the numbers are shocking; they don’t know anything that the outcome will be.

There have been hour-long voting lines all across the country. Several people have posted pictures and videos on social media, showing lines that don’t end for many blocks and school parking lots. In Georgia, it was reported; voters had to wait more than 8 hours to cast their votes.

A Black political analyst from Texas shared his experience on Instagram, saying that the sight of the voters waiting in long lines pulled his heartstrings.

He also went on to add that he can empathize with them because he knows firsthand what Black people have to go through in America. He says that even though voting is not the end solution, it plays a major role in the progress forward. 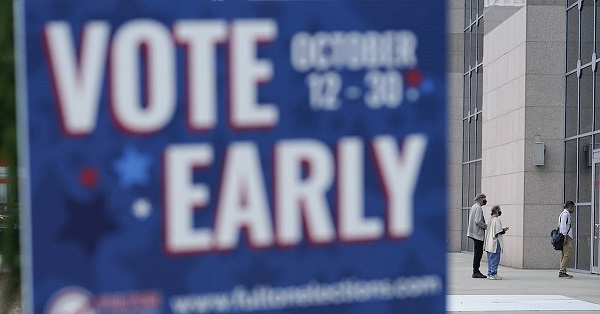 In addition to the long waiting lines, voters also face several other problems including technical glitches and computer problems. Legal issues have also proved to be a hindrance to the south.

The Republican administration in Georgia has been accused of voter suppression as several voters complained about technical issues in the voting process.

In Virginia also the registration portal crashed followed by the entire system halting and that too, on the last day of registration. However, the court postponed the deadline to allow people to be able to vote.

Due to rising coronavirus cases, Democrats and Republicans both have encouraged their supporters to vote through mail or early voting. Health professionals advised this strategy to prevent large crowds from gathering on Election Day.

However, Republicans have been causing legal issues in some states to delay the voting process and hinder early voting.

In the 2016 election, more than 130 million Americans voted. These record numbers are expected to increase this time around and many analysts claim that this election is a crossroads for the political future of the country.