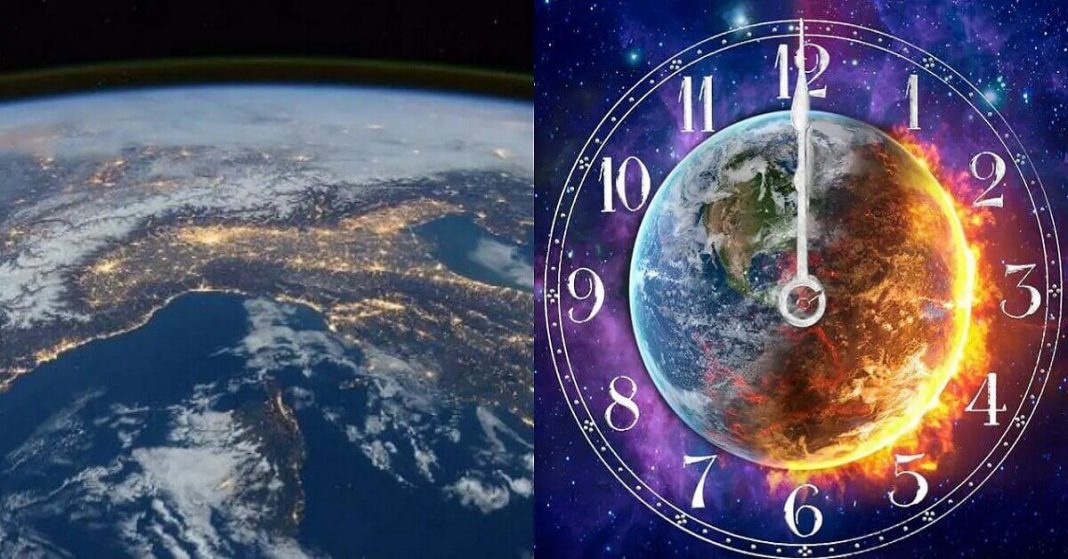 After surviving a pandemic, and witnessing the world coming to a halt, we should be prepared to foresee anything, anytime. Scientists have announced that 2021 will be the shortest year in five decades, the reason being that the Earth is rotating faster on its axis than in the past.

The rotation of the Earth is affected by various stimuli, such as the oceanic movements, atmospheric culture, and even the movement of a hot molten core that constitutes the inner surface of the Earth.

As the rotation speed has increased, the average length of the day has shortened by 0.05 milliseconds in 2021. This has happened after decades. It was way back in 1937 that the Earth’s rotation had sped up.

Over the years, scientists have continuously worked to ascertain how to calculate time. 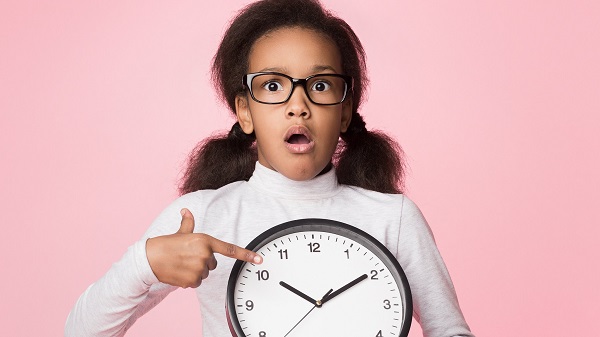 We might have to make our clocks skip a second to make up with the fast rotation of the Earth which generally has been sluggish so far. Leap seconds are added to the clock to compensate for the change of rotation speed of the Earth. But since 2016, no leap seconds have been added, as the Earth’s rotation speed has remained constant.

If the Earth’s rotation keeps on getting faster in years to come, then a negative leap second might be added to the clock, which – in other words – means skipping a second as the rotation is completed faster than the clock determines. Few scientists have proposed to ignore the growing deficit of the seconds with the rotations, and in the end, just add a leap hour altogether if required.

Even if a negative leap second is added, it will not make much difference in our daily lives, except for a few domains which are all about accuracy and measurements, such as spaceflight, navigation, computer networks, and astronomy.

This news about the shortened year in 2021, has created a buzz amongst astrologers. Many astrologers have started to make their own adjustments and changes to see how this leap second will affect their studies. 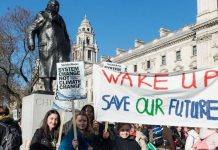