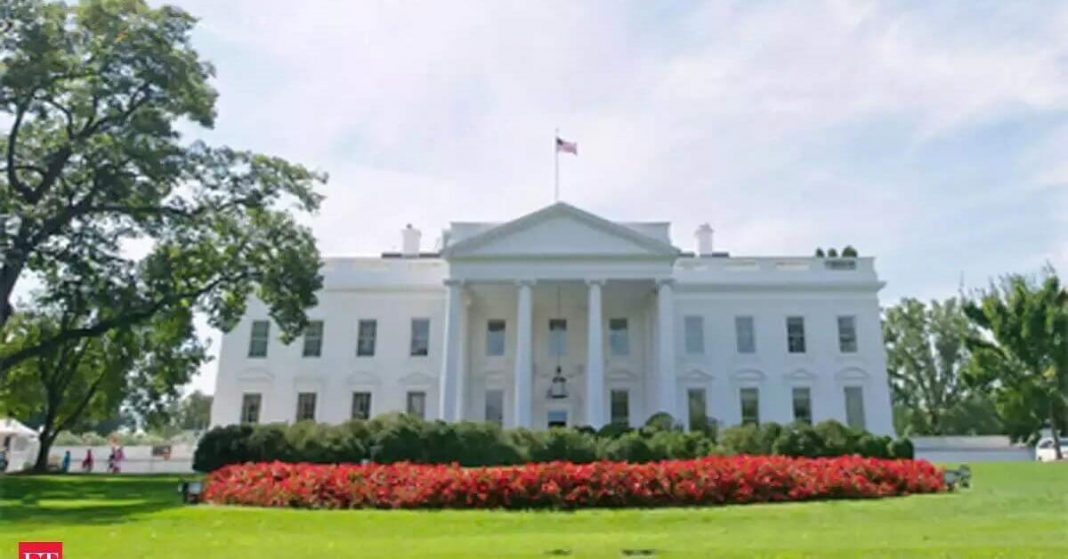 Being the President of the United States seems like a dream job to many. People consider this position as something that would give them access to various perks and benefits. Certainly, there are advantages that come with this position, but there are a few disadvantages attached to it too. As there is a societal norm that every member of the society must adhere to, the White House also has such rules for its residents.

First and foremost, there is a very unusual practice that has been followed throughout the history of the White House. The residents are not permitted to open the windows. In an interview with Michelle Obama on a famous TV show, she commented on the unusual practices being conducted at home. She remarked how she had missed opening windows and letting some fresh air in. 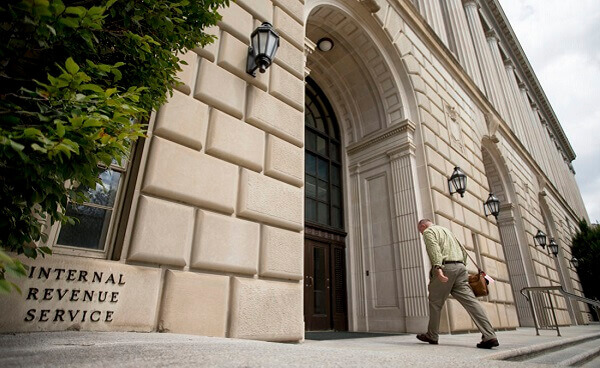 Along with so many perks that the first family loses when they enter the White House, they have to say goodbye to driving as well. No one is allowed to drive on public roads as per safety protocols. The only president that had the privilege was Lyndon B. Johnson.

As the first family enters the White House the responsibility of personalizing the house lies with the first lady. The family is allowed to remodel two of the floors according to their preferences. Yet many rooms and floors cannot be touched. The first lady may choose and appoint interior designers of their choice to remodel their home. The budget allotment is worth $100,000 for decorations.