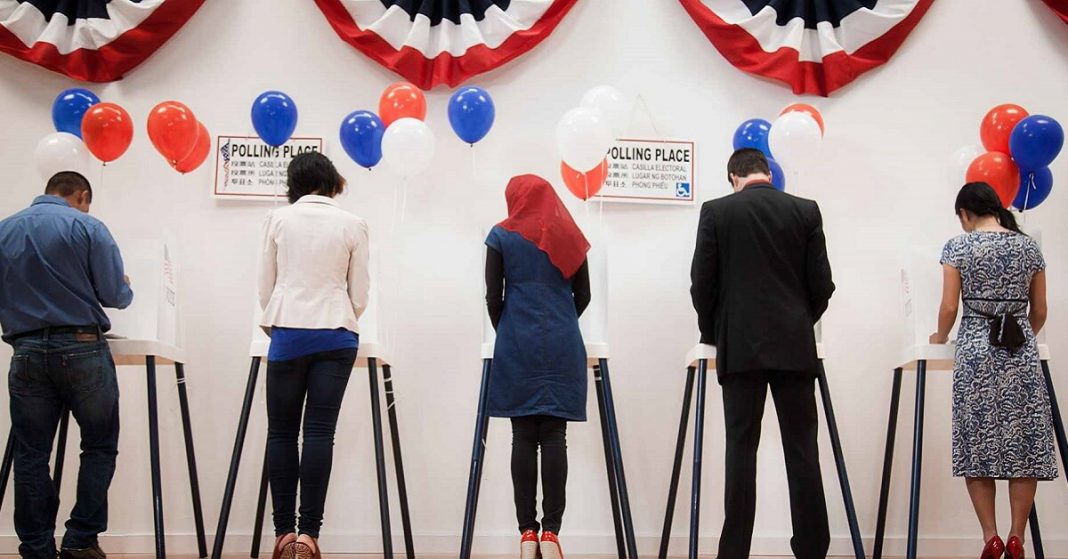 According to a poll held between September and October 2020, more than half of the voters do not think that the current President of the U.S. Donald Trump should be reelected.

A lesser percentage of people are in the favor of reelection of the members of congress.

However, a majority of the supporters believe that a new candidate should be reelected.

The number of supporters in Trump’s favor has gone down by almost 7% after the whole pandemic situation that has devastated the economy of the country as well.

According to the annual Gallup poll, those candidates who get more than 50% support of the voters usually end up getting elected and those with less than half of the support seldom win the elections.

As predicted, almost all Republicans and a few Democrats want Trump to be triumphant in the elections. The majority of the independent voters are not in the favor of his reelection. 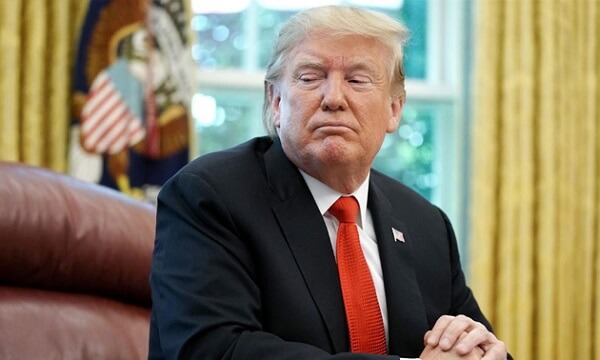 In the last 15 years, voters have shown a trend of reelecting their candidates as opposed to selecting a new one, especially during the presidential elections.

The reelection rate for the members of Congress seems to be getting lower and lower in these past years.

With the elections only two weeks away, a small majority wants the reelection of President Trump. They are criticizing how he has handled the economy and was nominated by the Supreme Court.

However, this small majority is unable to make 50% of the population of registered voters.

Because of precautions against COVID-19, a large number of people are giving out their votes early and if that happens, considering the result of the Gallup poll, the results would not be so favorable for Trump.

Keeping this in view, his last chance to win back the masses would be the presidential debate on Thursday. But it is a known fact that now debates do not contribute to massive changes in election results as most of the voters have made up their mind. 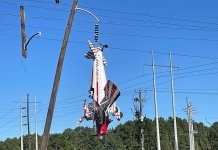 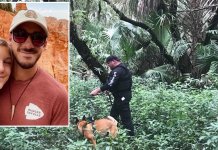