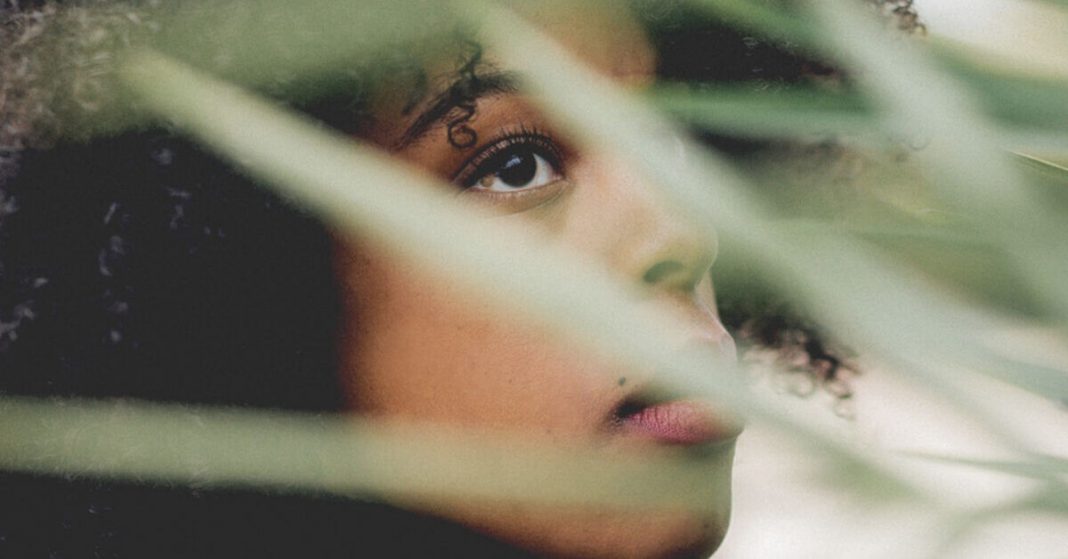 With the rise of the Black Lives Matter movement, several misconceptions might discredit the movement. Here’s an overview of the major myths that people believe:

Even though the phrase ‘Black Lives Matter’ gained fame due to a social media post in 2013 by Alicia Garza, the concept behind the phrase is a struggle black people have been enduring for hundreds of years.

Previously, the movement for black lives involved a prominent central figure leading the campaigns, protests, and sit-ins, etc. hence the older generations perceive it as lacking a clear direction or agenda. 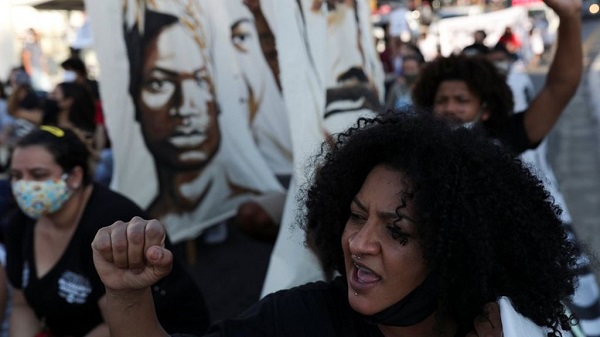 However, in recent years, due to access to social media, the movement has spread to every corner of the world and takes into account regional differences across countries.

Most of the protests that ended up in violence were due to disputes between the protestors and the opposing parties which included the police and extremist groups such as white supremacists.

Over 90% of the protests in the United States have been peaceful which emphasizes the fact that the actions of a few individuals do not reflect on the main purpose of the Black Lives Matter Movement.

Black people have continuously been victims of racial profiling and police brutality, but the intention of the movement is not to eliminate the police.

The phrase ‘defund the police’ has a lot of confusion surrounding it but it merely calls for the reallocation of resources and funding to professionals who might be better suited to handle particular situations e.g. social and medical workers for mental health crises.

Some people are of the view that BLM is advocating for reverse racism. However, the leaders of the movement explain that the phrase only means to promote equality and to emphasize that black people should have the same privileges as white people.

It’s a front for Democratic funding

A viral Facebook post made people believe that the donations to BLM are actually being used to fund campaigns of presidential candidates but in reality, both merely use the same platform called ‘ActBlue’ to collect donations.

The name of the movement leads to the misconception that the movement is black peoples’ fight only however white people have a responsibility to use their privilege to understand and support the movement.