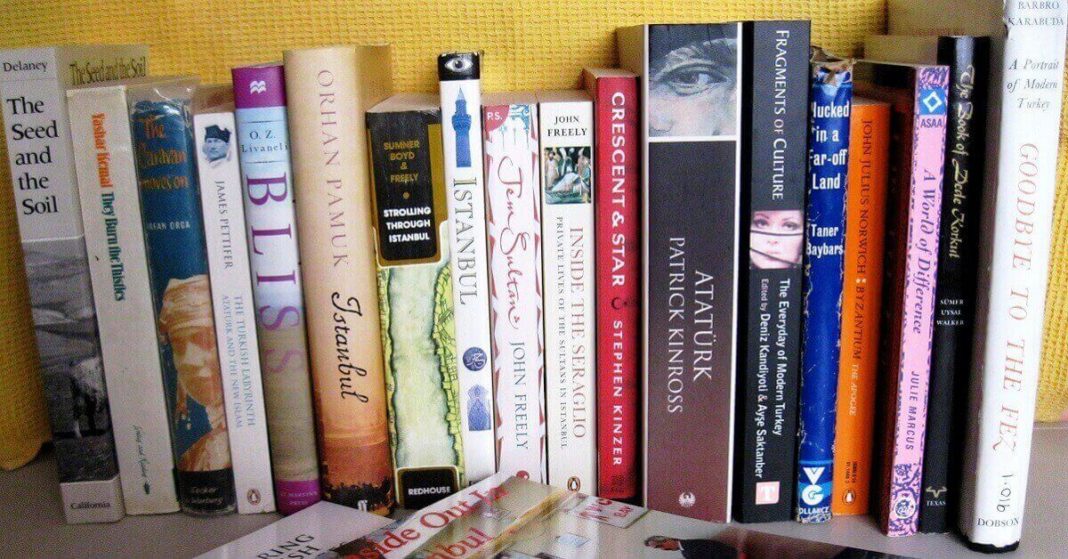 Many writers contributed to writing on the epic landscape and history of Turkey which creates the urge to visit the country once in a lifetime. The literature traditions along with the poetry would make you fall in love with the country.

Meanwhile, Turkey surely embraced their literature and love for poetry, a culture that a person would love to see.

As the history of the country is remarkably discovered by great novelists whose writings will change your decision of visiting any other place.

This article will highlight the 10 most influential novels with a perfect explanation of various places in Turkey that would urge you to come to the country!

If you love to read about history then Forty Rules of Love is a must-read. The story is about the eternal friendship of a Sufi Mystic Rumi with a wandering Dervish, Shams of Tabriz. The novel unfolds the story of Sufi who has thousands of admirers but still feels incomplete to some extent. His search for wisdom leads him to Shams of Tabriz. Towards the 13th century, their friendship in Anatolia transformed Rumi as a whole new person.

This book by Elif Shafak is one of the finest writing of her, as she weaved the tale so intricately making it different yet difficult because it mentions the struggles of living with an unknown past. It is the story of Asya, a teenage girl being the youngest member of the Kazanci family wants to know desperately about her roots. That is when her cousin from an American background comes as an escaping hand for her. The story unfolds the mystery of the past which is traced in Istanbul where two girls found the buried secrets of their families.

The story of Memed living in poverty in the field marked his destiny. On his way back he discovered lord Agha who changes his entire life. The novel unfolds the story of the Çukurova region.

The main theme of the novel was about Hikmet, who is a political prisoner in the Second World War serving a thirteen-year sentence. The story unfolds the emergence of the secular and modern Turkey while brilliantly explaining the struggles of Hikmet and of the country to become a secular one.

A wonderful story of a woman and her camel who set out to explore the remote parts of the Middle East looking for traditional infrastructure. It was the last novel of Rose which is part autobiographical and details various adventures of different people.

Snow by Pamuk is a masterpiece that perfectly covers various cultural, social and political problems of Turkey while keeping it interested with humor, sarcasm, mystery, and social commentary.

Birds without Wings as much a political story as it is a personal story. Written by Bernières, the novel shows how expensive wars can be for the people and for the countries.

The most interesting novel of the swans settles in Ankara Park is a story of two kids from different roots and whose rivalry blooms as fights rage on college grounds. 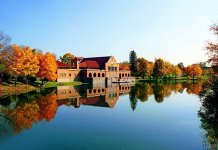 Fun secrets about 518 area code revealed – Things to do in Albany, NY 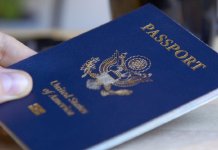 Looking to travel outside the US? Check out these 6 countries accepting American travelers 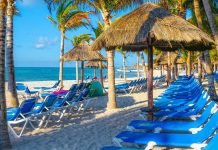 Wondering if you can sponsor your next vacay? Find the Best Vacations Under $1000