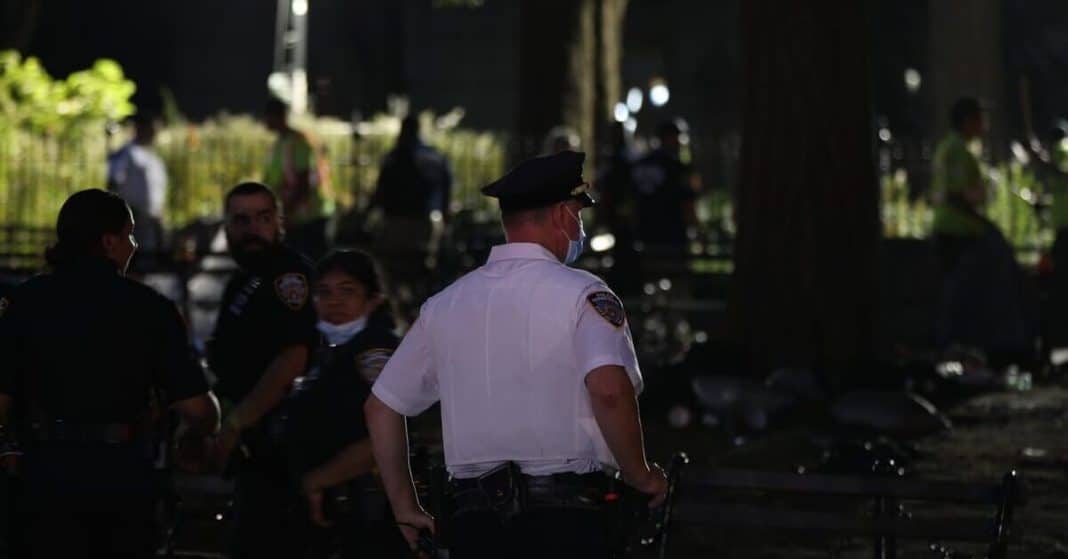 There’s no denying that racism exists to a disturbing level in the US and we hear about horrible incidents taking place every other day. Lately, people of color are struggling with some form of discrimination in the country and finding it difficult to find their place.

In what appears to be a discriminatory act, the Fort Worth Police in Texas broke into an elderly black couple’s house. The couple, Nelda Price and her husband John was sitting in their home talking like any normal day while getting ready to sleep when all hell broke loose.

All of a sudden, they heard loud noises and Nelda decided to go see what was happening. Her husband stopped her from going any further when they heard gunshots.

The Fort Worth Police pushed into Nelda’s house with their weapons and told the couple to get on their knees. After this, they further asked them to join their palms, so they could tie them with zip ties.

The couple was forcefully pushed out of the house on a cold night and they were only in their pajamas. They were questioned for hours and were not allowed to get any sweaters or warm clothes from the house.

Nelda’s husband John was refused any medicine and he ended up suffering from high blood pressure. This is when they had to call an ambulance to get John the medical treatment he desperately needed. 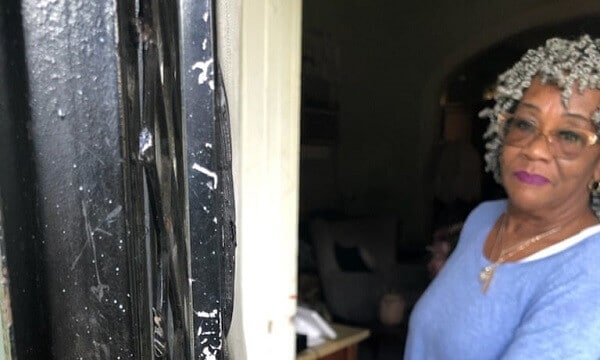 The incident was fatal for the elderly couple when they could not understand such brutal handling of them by the police. Nelda remained upset for many days and was not able to work while her husband died for unknown reasons later.

There are numerous such incidents now that shows sheer recklessness and discrimination against people of color.

The black community is facing numerous atrocities and especially the reckless handling by the police department. People are being discriminated against based on their skin color and religious beliefs.

Such racism begins at smaller levels and has the potential to quickly escalate and cause harm to the masses at large. Several individuals have experienced sheer danger, brutality, and injustice due to racial attacks.

The brutal killing of George Floyd put the entire country in shock and despair. People were horrified at how police brutality against black people can cause them to lose their lives.

Huge protests followed after a shocking video of George Floyd dying after mishandling by the police. Not only in the US, but there were protests in various parts of the world to show solidarity with the victim.