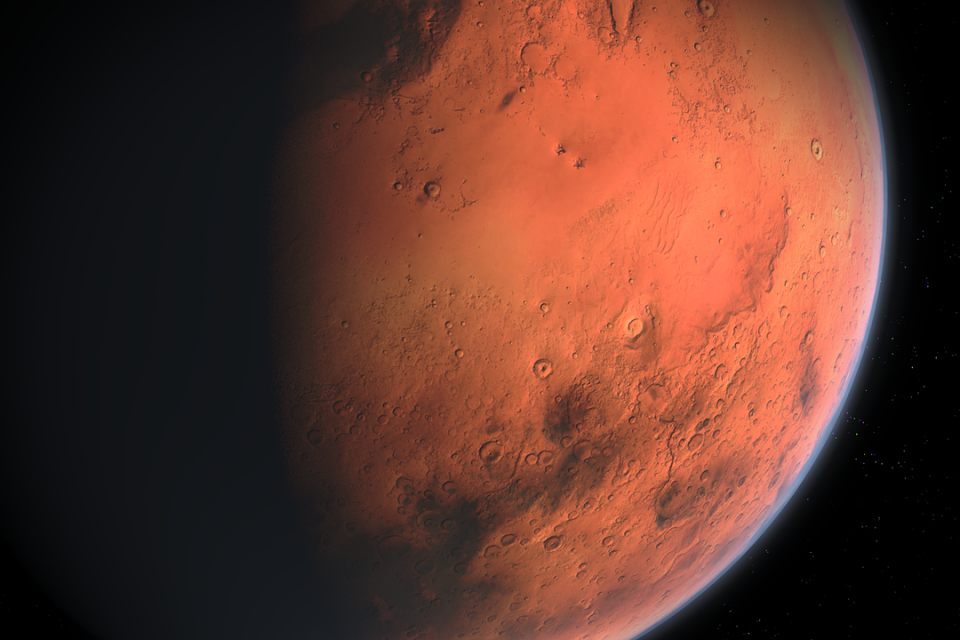 According to the astronauts, the human body works quite differently in outer space because of no gravity, as compared to on Earth. When it comes back to an environment containing gravity, it takes at least a week for the body and brain to function properly. The body is oriented badly and it needs some time to compose itself.

A theory, Otolith Tilt-Translation Reinterpretation, by Marissa Rosenberg, a NASA neuroscientist, explains the disorientation of the human brain in space. The theory says that the human ear and brain lose their ability to work properly in outer space where there is no gravity and can even take up to a week to normalize when back in gravity.

The neural processes which help perform these functions are not used to conditions like weightlessness, therefore, they don’t properly estimate linear accelerations and orientation of gravity, known as “tilt” and “translation”. 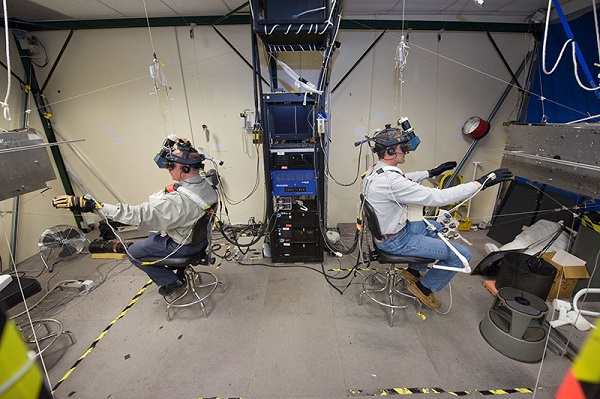 When astronauts come back to earth, their brains find difficulty in functioning properly because they are used to the outer space conditions. Let’s say, an astronaut returns from the space. He needs to grab something from the table. He will try to zoom towards it and will feel like he is moving but he isn’t. The distance will not shrink and will be the same unlike in space. It is just the state of mind.

The VRs could be beneficial to avoid situations like this. The astronauts during training would learn thoroughly how to do things in outer space, at the same time, maintaining their earthly behavior so that they won’t face any difficulty in either of the two cases.