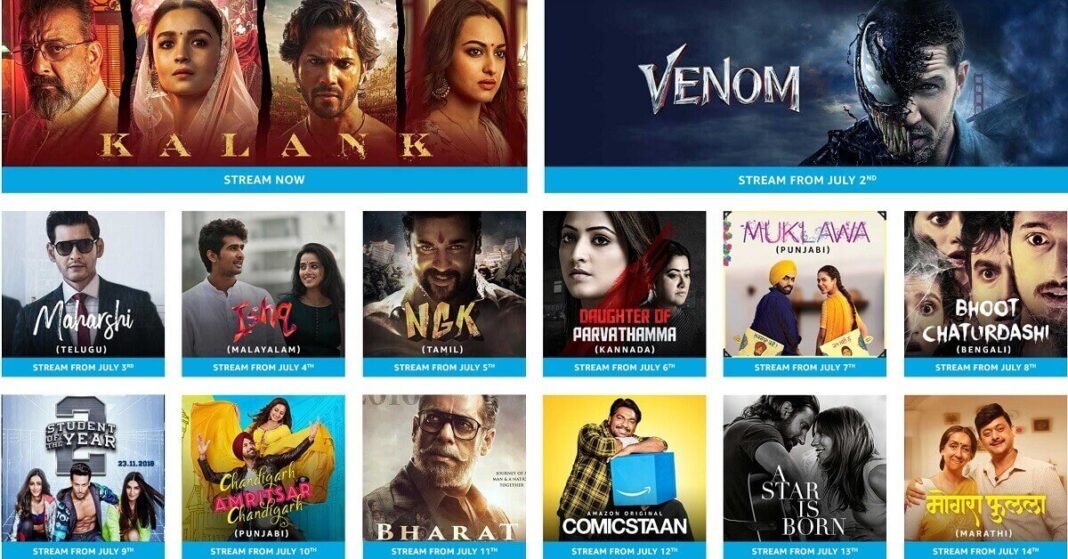 Amazon Prime is on the edge of releasing a lot of new series, movies, and shows. This abundance of good content may make you wonder which one to watch and which one to keep for the next month. In this article, we will make the selection process easier for you by identifying a few of the best shows/movies you should watch at your earliest convenience.

Bandish Bandits is performed by the lead characters of Ritwik Bhowmik and Shreya Chaudry. It includes Naseeruddin Shah and Atul Kulkarni. Amirtpal Singh Bindra is the producer of Bandish Bandits and the releasing date is August 04, 2020.

Sixty-six teams descended upon Fiji Islands; to compete in the blockbuster adventure race. The show is designed to test the contestants’ physical and emotional limits. While the famous Bear Grylls will host the show for 11 days of the expedition.

The program’s producer is Mark Burnett and presented by Bear Grylls, and the released date is August 14, 2020.

The British spy thriller television series is from the Dark Comedy/Drama genre. The Killing Eve season 1-3 has a great cast including Sandra playing the lead Eve Polastri whereas in her support you get to see Jodie Comer as Villanelle, Fiona Shaw as Carolyn Martens, and Owen McDonnell as Niko Polastri.

It was produced by Sid Gentle Films for BBC in the United Kingdom and is released on August 07, 2020. 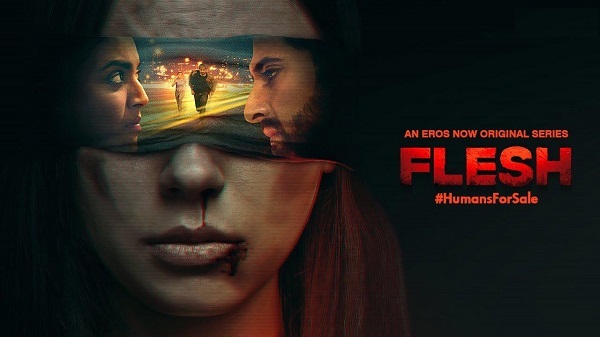 It’s based on a soldier recently killed in action and was brought back to life as a superhero by the RST corporation. Bloodshot is based on a bestselling comic book, and the lead character Ray Garrison is played by Vin Diesel (Fast and Furious Franchise).

Vin Diesel becomes the irresistible force, robust, super-soldier, and dominating the power to heal spontaneously due to the inoculated nanotechnology in his veins. But RST controls his mind and memories, so what happens when an unstoppable force is controlled?

The Bloodshot is directed by David S.F. Wilson and is released on August 12, 2020.

The American romantic and passionate drama film is based on the novel “Our Chemical hearts” by Krystal Sutherland. Austin Abrams and Lili Reinheart have taken on the lead roles in the film. Chemical Hearts is written, produced, and directed by Richard Tanne. Originally, it is released on August 21, 2020, by Amazon Studios.