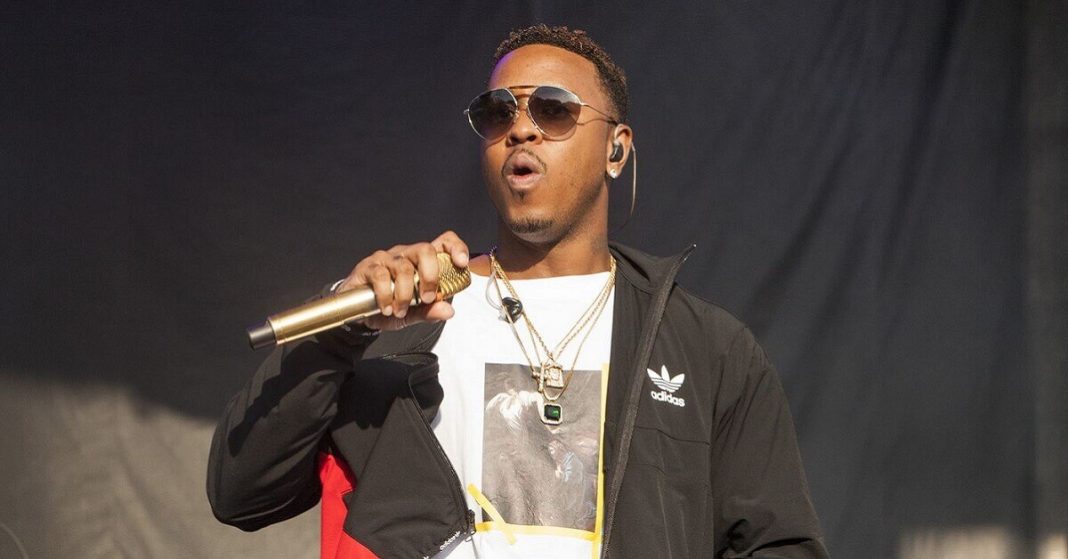 Jeremy Phillip Felton, a 33 years old American musician that goes by the stage name “Jeremih”, is fighting his battle against Covid-19 in the ICU. According to the reports, he is in critical condition and currently on a ventilator.

However, on Thursday morning, his agent made a statement that Jeremy was pulled off the ventilator, but his condition is still serious and he needs prayers. Currently, he is under treatment at a private hospital.

As the news broke on Saturday, many of his colleagues from the industry started calling out to the fans to pray for his speedy recovery through tweets.

One of them was 50 Cent. Just before noon, 50 asked his fans to pray for his friend via a tweet. Jeremy featured 50 in his single ’Down on Me’ in 2010. In his tweet, 50 wrote: ‘pray for my boy, this Covid is real’ along with the prayer-hand emoji. Later he added that he is in the ICU.

Chance The Rapper also tweeted for the speedy recovery of his friend and requested all of his fans to pray for him. In his tweet, he mentioned that he believes in the healing power of Jesus and requested everyone to take out a second to pray for his beloved friend Jeremy. 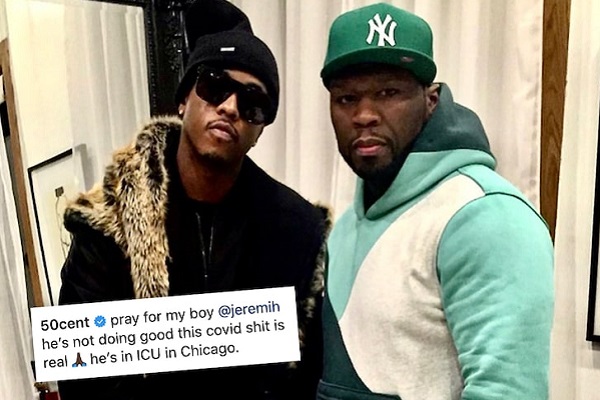 Apart from these major faces of the American music industry, many others also have prayed for the fast recovery of Jeremih.

Jeremy made his debut in 2009 with De Jam Records. Since then, his popularity is at the peak. During his career spanning over 10 years, he has worked with many big names including, 50, Ludacris, Ty Dolla Sign, and more. He has also produced four studio albums and many singles over the course. 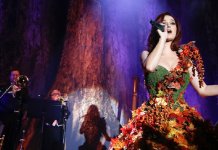 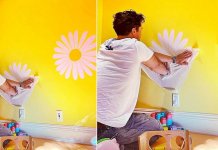 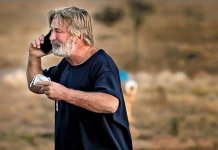