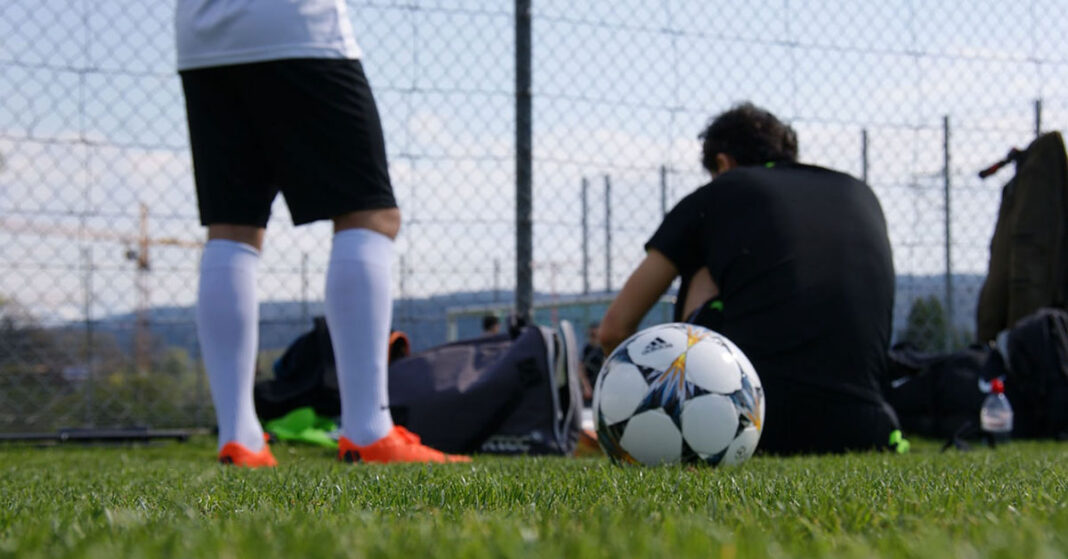 This global pandemic has left a void in our lives and, among many things, people were also deprived of their regular dosage of “Sports”. As people have adjusted themselves in their “Socially-Distanced” lifestyle, the craving of sports is creeping back into our consciousness. A recent ESPN documentary on Michael Jordan, namely “The Last Dance”, played a massive role in bringing together the NBA community and served to fill a great void for sports. In addition to that, the recent WNBA draft model also made the viewer curious about the upcoming NFL drafts.

The on-going COVID situations also created a void in the lives of soccer fans for an indefinite period of time. As many prominent members of the soccer community were known to have been tested positive for COVID, the initial decision of playing matches behind closed doors was forfeited and it was decided to postpone all the major leagues for an indefinite period of time. UEFA came up with the official announcement on 23rd March 2020 to postpone the remaining round-of-16 matches until the COVID situation dies. This announcement was followed by many similar announcements from major Football leagues of different countries which include La-Liga (Spain), Bundesliga (Germany), Serie A (Italy), Premier League (England), and Major League Soccer (USA). Many of the soccer clubs had already started to go into isolation when cases were reported among the club members and employees. 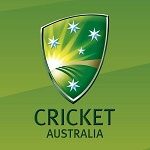 Among other sports, COVID happened to affect the cricket fans greatly and most of all the fans of Australian Cricket. The board of CA (Cricket Australia) came up with its financial crisis amid this pandemic. Cricket Australia was looking forward to two great paydays this year as it was supposed to host the men’s T20 cricket world cup in October and November and after which they were to host the Indian Cricket team which was going to arrive for a four-test tour. Australia played their last one-day match, which was also supposed to be the first of the three matches to be played behind doors, on 13th May. The remaining two matches of the series were postponed. As a result of the financial crisis amid this global pandemic CA had to lay off almost 80 percent of its staff.

One of the biggest sporting events of this year, which was to be held in Tokyo, Japan, was the Olympics 2020. Fans greatly anticipated the Olympic Games in the summer this year, but the International Olympics Committee and the Prime Minister of Japan, Shinzo Abe, recently came forward with the announcement to postpone the games to 23rd July 2021.

Even though the conditions are still far too dangerous to even think about an actual game, but we see the anticipation building up and the fading sports memories coming back to life again. This anticipation is not because of complete apathy to the global disaster rather it is a hope for us, saying, “This too shall pass.”