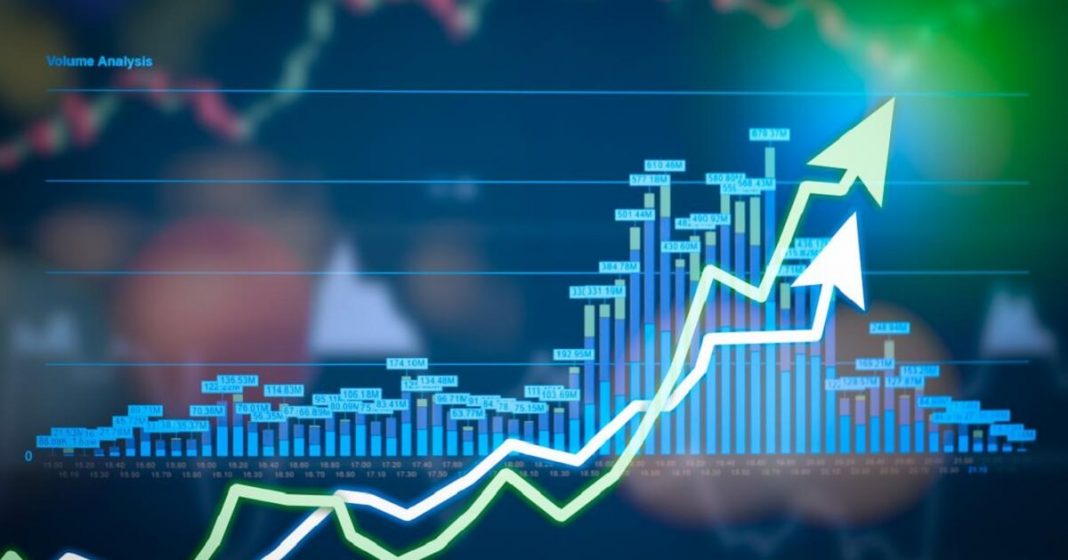 In the early phases of the pandemic, the topic of conversation among professionals was how badly the pandemic is going to affect the economy of the country.

The government imposed a lockdown across the country as they believed that slowed economic activity would allow them to assess the situation of the pandemic and take measures to control it.

However, as soon as the virus was under control, many believed that the lockdown should be lifted as the economy was suffering and would not be able to survive without businesses reopening.

Small businesses are suffering the most as it was easier for top companies to recover. In addition to this, some industries are flourishing more than others. Even though at the beginning of the pandemic, the unemployment rate and business closures were temporary, they are now becoming permanent.

In addition to this, the government stimulus package that was released for coronavirus relief has expired and Congress is in a deadlock concerning the decision of a new stimulus package.

There has been a spike in the coronavirus cases, at levels that were reported earlier this year in July. Although many of the businesses have reopened, many people are reluctant about going out in public places due to unpredictable circumstances. 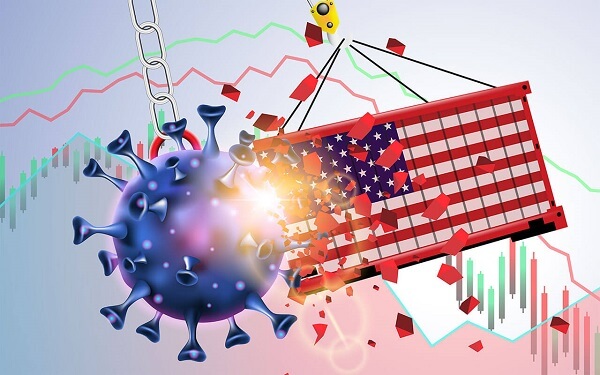 For some people, unemployment was temporary however the recovery of the labor market is decreasing. In September, 661,000 were recovered however that was a very sharp decline from the 1.4 million jobs in August as well as 1.7 million jobs in July.

Job losses are becoming increasingly permanent which poses a difficult situation for people as the stimulus package has also expired. In the last week, the number of jobless claims has seen a spike of 898,000 jobs.

Moreover, women and people of color have been disproportionately affected by the pandemic. More than 860,000 women have been forced to leave the labor force as they have to focus on taking care of their children now.

The unemployment rates for white people and people of color also show a clear difference, with white people at 7% whereas Black people are at 12.1% and Hispanic people at 10.3%.