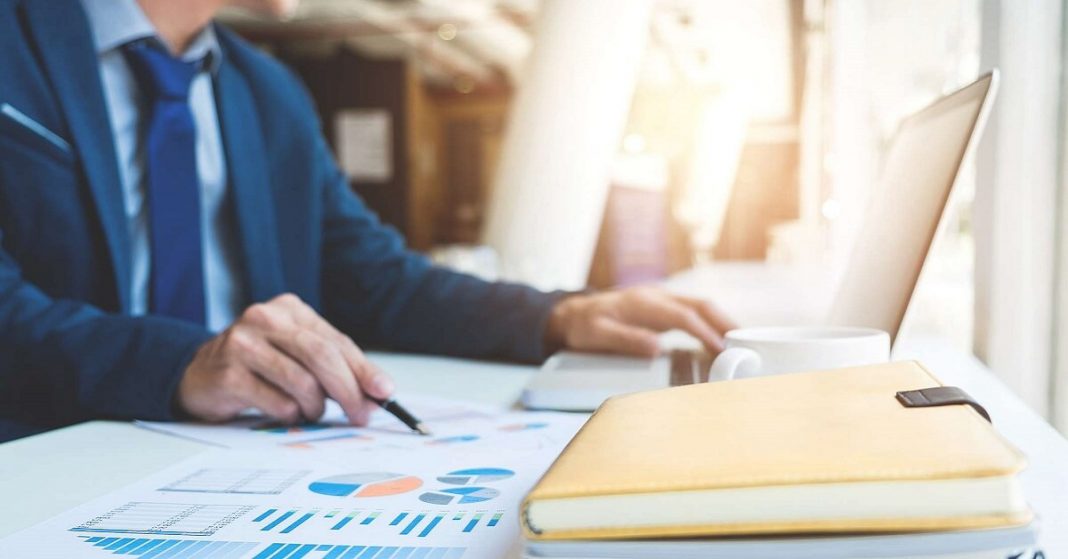 Financial market regulators seek more reforms for Wall Street due to the fact that this is the second time a severe market sell-off has occurred in the past 10 years, which was countered with the aid of the federal government.

This time around, the spotlight is on the non-bank sector with the coronavirus crisis worsening the already wavering economy. Previously, the banking sector was the focus in 2008.

Both of the financial crises led to investors avoiding the money-market funds as soon as they detect trouble. As a result, the entire system of short-term funding has suffered greatly.

The SEC authorized the money market fund to implement barriers and impose fees.

This year, investors are running from the money-market funds before the barriers could be put up.

To counter the effects of the pandemic, the Federal Reserve invested over $2 trillion as a loan program for the stability of the financial system and to particularly aid the money-market funds. 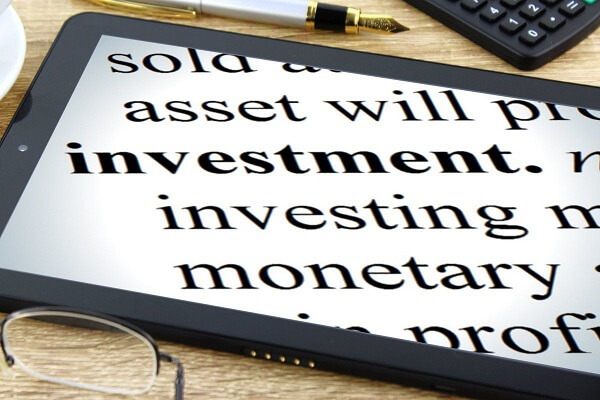 The Boston Fed President, Eric Rosengren speaks on the matter at a talk at Harvard’s Kennedy School that he is not in favor of having prime money-market funds. He believes that there shouldn’t be a penalty for investment in government securities.

The chief economist from the ICI explained in an interview that the origin of the problem is the coronavirus pandemic and it is important to acknowledge that. He believes that landing straight on money-market funds is a rush to judgment. He urges regulators to focus on making markets generally stronger.

The problems associated with the money-market fund may be a determining factor of how well the Biden administration fares in addressing Wall Street reform. 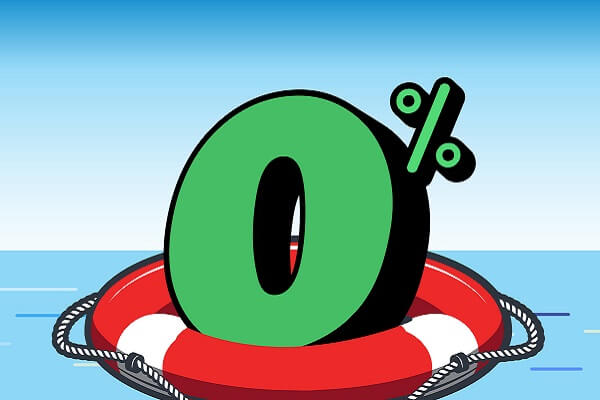 SEC appointed by Biden aims to update the regulations and policies associated with hedge funds, money-market funds, and mortgage REITs.

He also continues to add that the process does not only entail reversing the regulations of the Trump administration but introducing new ones that address long-overlooked problems.

Janus Henderson from global bonds believes that prime money-market funds are under growing regulatory pressures and will not fare well whereas the cash management head at High Tower Treasury Partners believes the funds will still play an essential part in the market.