Apple Inc. has signed a contract with Taiwan Semiconductor Manufacturing Company (TSMC) to provide them with micro-OLED displays – powered with the latest technology for the upcoming augmented reality (AR) devices. Apple plans to collaborate with TSMC so that their micro-OLED displays become thinner and smaller while using less power. TSMC will be the sole supplier of processors required for Apple iPhones. This technology also works for AR-enabled wearable tech devices.

The US tech giant plans to develop an OLED display using chip wafers. These display devices will be smaller in size. The micro-OLED displays do not require glass like the conventional LCD screens currently being used in smartphones or TVs. The OLED displays will substrate the semiconductors allowing lesser power consumption.

This project is still in its early stages. The trial production will begin shortly. This might take a few years for mass production of the unit. 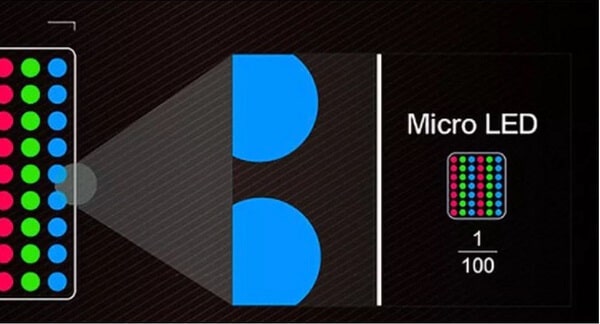 Earlier this year, Apple was reported to be working on new technology for its AR glasses – codenamed N421. Even though the technology for the AR glasses is still far-fetched, the development is underway. The company is targeting a 2023 release.

This new contract will further strengthen the relationship between Apple and TSMC as they are currently the sole iPhone processors suppliers. This Taiwanese tech giant is also helping Apple in manufacturing the central processors for their Mac Computers.

The project is supposed to be worked upon in Apple labs located in the Longtan district of the northern Taiwanese city of Taoyuan. The facility is located near TSMC’s advanced chip-packaging and testing plant.

Apple had registered in the region in 2014 and have managed to expand their operations since then.

Apple faces stiff competition in this category of products from its competitors like Sony, US-based company Kopin, and China’s national technology group named BOE. All are working on the micro-OLED displays for the wearable AR devices.