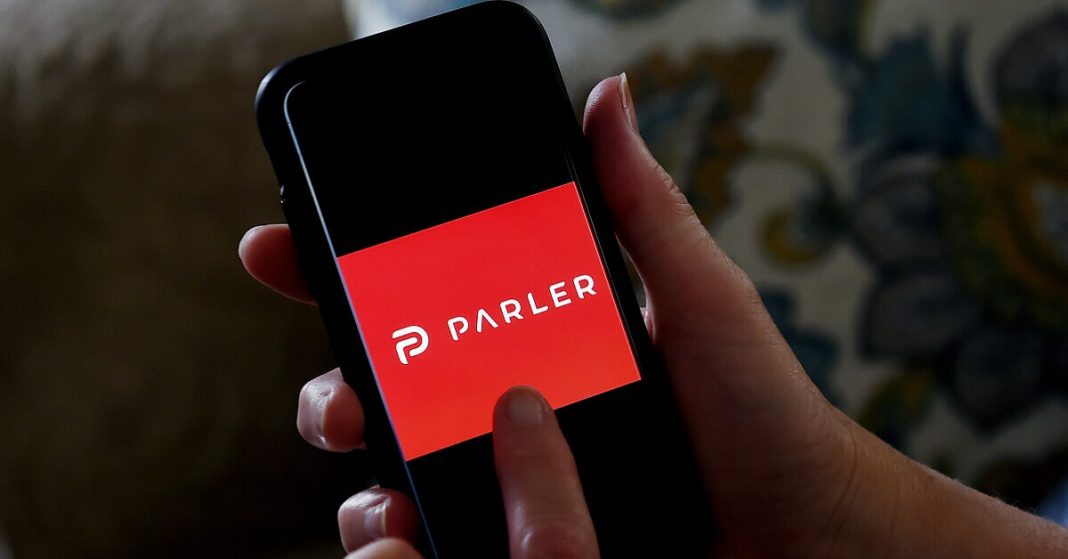 A police chief in the state of Arkansas was accused of posting hateful messages against the Democrats on a social media site specifically for right-wingers. He resigned after this incident.

(1/n) These are screenshots made from the Parler social media app, posts by Marshall, AR police chief Lang Holland.

“Death to all Marxist Democrats. Take no prisoners leave no survivors!”

The message was posted on a site called Parler, which is an app specifically created for conservatives in the name of free speech and it bans liberals and democrats.

The posts disappeared later; however, screenshots were circulating on social media where the police chief was encouraging people to assault the Democrats. He started the message off by saying that Trump will win the next election and his followers should never forget what the Democrats did.

He continues to add that if one of them is spotted in public, Trump supporters should not let them live in peace. He suggested that if they are seen in restaurants, they should be assaulted with water. He added another example of harassing them on sidewalks as well. He also labeled them as ‘traitors’.

Multiple hate posts, including this one, were shared by an organization that monitors hate groups in the state called The Ozarks Coalition. A member of the coalition explains that the post was reported by someone anonymous. A protest was going to be arranged against the police officer by this group; however, after the news of his resignation, it was canceled. 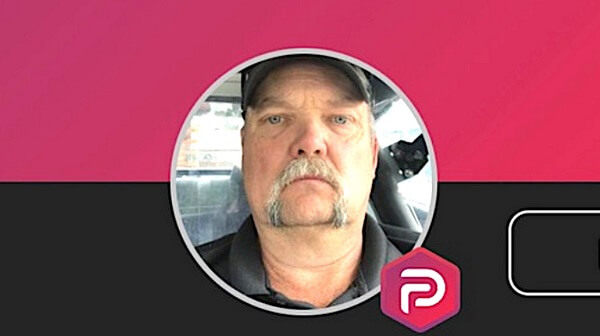 More posts from the same police officer also came to light where he accused the FBI and CIA of being ‘Marxist’. He also continued to say that they were going to overthrow America. Another message called for the hanging of Democrats.

He has also been posting memes from the conspiracy theory QAnon and also propagated Trump’s false claims that the election was stolen from him. He also shared a picture of several Democrats in prison clothing, including Obama and Hillary Clinton with the caption saying that all of them need to be hanged.

The Mayor of Marshall, Arkansas condemned the police chief’s remarks and urged that their community is strictly against violence. He continued to add that the purpose of their police force was to protect everyone regardless of their political affiliations.

The said police officer also appeared on national news for refusing to abide by the state’s instructions to enforce mask-wearing in public.