There’s no second-guessing on how badly the pandemic (first-wave) had affected the US economy. Millions of people lost their jobs while many businesses had to shut down their operations. The economy of every country was in shambles. Things started to improve for a brief period globally and in the US as well. But the reluctance of the Trump administration to implement strict prevention measures is leading the country towards another disaster.

The second wave is already there and the number of cases per day has already reached 100,000. More people are on the verge of losing their jobs and with another stimulus package still being delayed due to politics, it appears that there are difficult days ahead.

Within eight months, the pandemic has turned the US economy upside down. The statistics from a few weeks ago did show signs of improvement, but with increasing cases, many people may get unemployed again.

Americans who had applied to receive state aid due to unemployment increased in number. The number has reached up to more than 750,000 weekly. 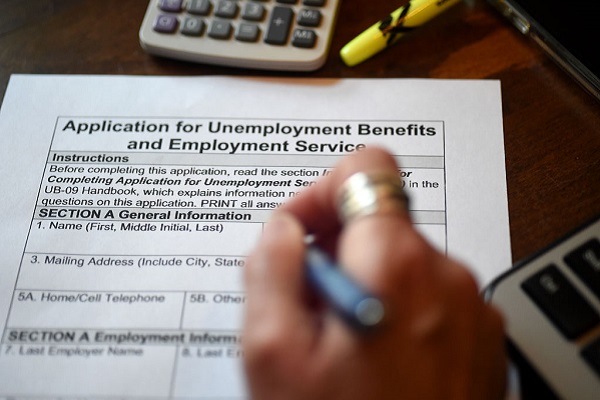 According to the labor department, there has been a slight decline in the people who are receiving state aid. The potential reason could be that some of them found new jobs or were called back. Another reason that made more sense was the fact that many Americans must have used up all their state aid.

Due to the pandemic, nearly 22 million people lost their jobs. Stats also show that the rehiring has also slowed down.

Congress has approved a $600 per week government financial help. It also added $1200 of federal help for adults and small companies. All that cash has run out.

Without extra government help, a large number of jobless Americans probably will lose all the help they have been receiving in the coming months, most likely driving them to reduce their spending. Furthermore, numerous organizations could shut down completely.

With the winters approaching and the number of cases still on the rise, one cannot help but wonder what the future might hold for the United States and the world.