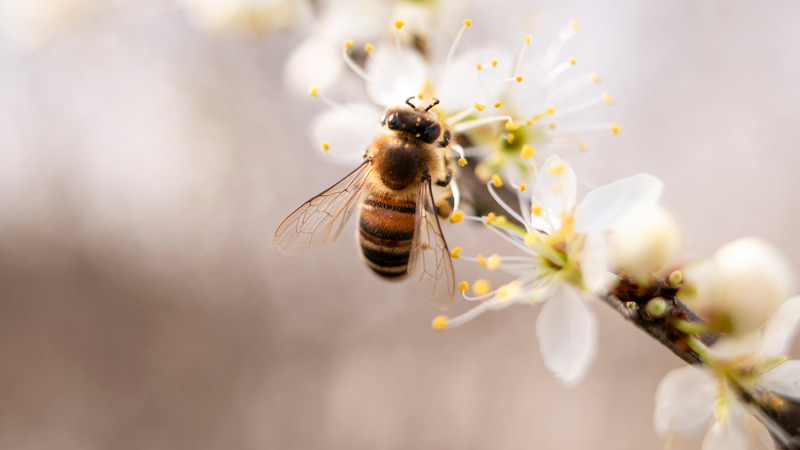 Decades ago, scientists believed that only the human brain possessed the ability to solve high-level processing such as mathematics. However, with time, they came to know that some other primates also had a slight ability to do it. They found that Dolphins understand the concept of zero. Later, “Alex the parrot”, monkeys and even spiders were found to do some basic mathematics.

In 2019, a group of scientists, led by prof. Adrian Dyer at RMIT University in Melbourne, Australia, conducted experiments on bees and found that bees also understand what zero means. The same group has reported in a journal, Science Advances, that bees are also able to do some basic arithmetic such as addition and subtraction. In February, Dyer and his teammates conducted an experiment in which they taught the bees that blue color meant plus one and yellow color meant minus one. Then they allowed bees to pass from a y-shaped maze consisting of three chambers. 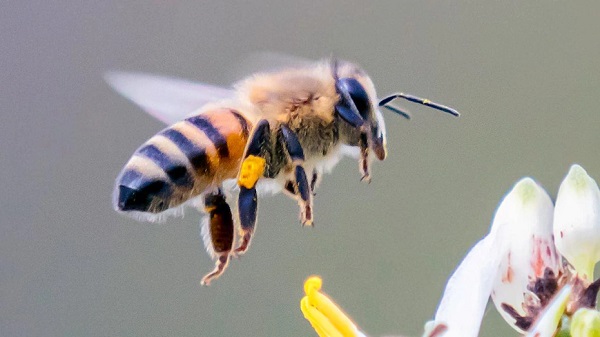 If the shapes were blue, the bees needed to add an element and go to the right side and if the shapes were yellow, subtraction was expected. A drop of sugar water and a drop of quinine were given as a reward and punishment, respectively. After 4 to 7 hours of training, 60 to 75% of the time bees choose the correct answer.

Researchers believe that this is because bees have the ability to learn. They don’t actually do the math but are able to learn the tricks and that’s why they understand the concepts of zero, addition, and subtraction.