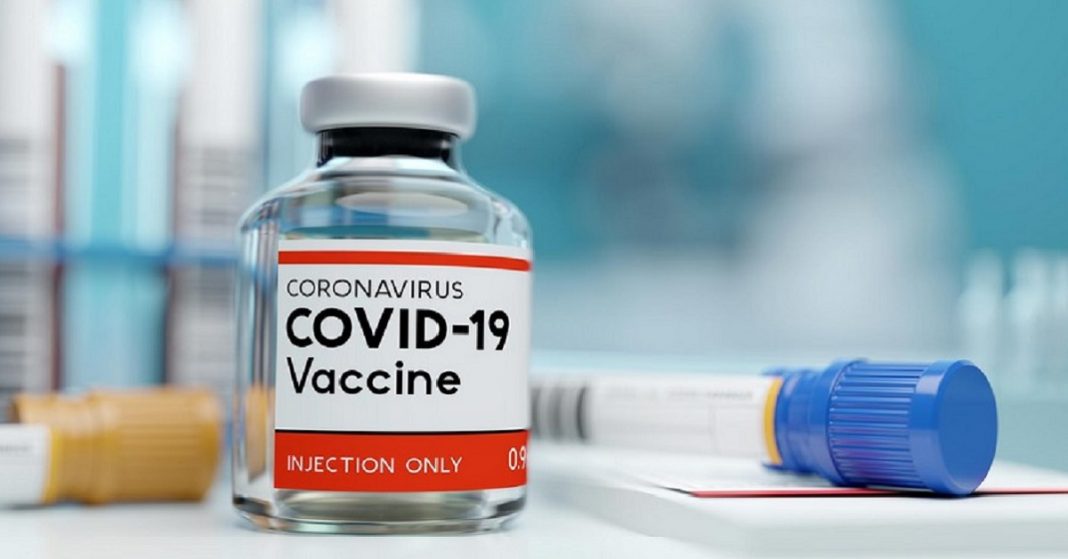 In a recent tweet, a Belgian minister accidentally released the confidential price list of the coronavirus vaccines that the European Union is purchasing from pharmaceutical companies.

Eva De Bleeker who is Belgium’s budget state secretary was behind this inadvertent incident. She tweeted the names of the vaccines next to the prices and quantity that Belgium is planning to purchase from the EU.

Even though the tweet was deleted as soon as possible, it gave enough of a window of time to people to take a screenshot which has now spread like wildfire all over social media.

Advocates who support more accessibility to medicines were elated about the transparency that this tweet has forced, however, pharmaceutical companies were extremely displeased.

Pfizer accused them of violating their confidentiality contract. The pharmaceutical company’s spokeswoman, Elizabeth Schrapen spoke on the matter while talking to the Belgian newspaper Le Soir. She stated that the prices were meant to be kept secret according to a confidentiality clause as part of an agreement with the European Commission.

According to the price list that was released, the most expensive vaccine was Moderna’s, priced at $18 whereas the least expensive one was Oxford/AstraZeneca’s vaccine, priced at €1.78.

Even though countries were already aware of the ranks of the most expensive and least expensive vaccines, the details exposed by the price list allow an advantage to countries during negotiations with pharmaceutical companies.

Due to the rapidly rising cases of the coronavirus, every country’s main aim right now is to provide vaccinations for its people. There have been reports of a program being formulated, which would make sure every country has access to the vaccines.

However, the prices of vaccines and drugs are always highly confidential.

A spokesperson for the EU commission explained at a news briefing that the prices of these drugs are commercial secrets because they would hinder negotiations with countries otherwise.

Belgium is reportedly purchasing more than 33 million vaccines. The UK also purchased 357 million vaccines out of which 40 million doses were that of Pfizer/BioNTech. The pharmaceutical company’s vaccines were approved for emergency usage in the UK before any other country.