As per the report from the New York Times, there is a pleasant emerging view seen on Wall Street as the new presidential elections are to be held in November 2020. Reports say that it seems to be pleasing news for US financial markets as America is all set to hold its 59th presidential elections in November. Biden seems way ahead of his counterpart Trump in several polls, both state and nation-wide. Due to the prospects from the pre-election polls, the financial market is enjoying a lot of positivity. The SP 500 saw enormous gain with a 1.64 percent increase and the index has reached five percent overall in October

It is said that if the election goes clean and transparent, and the victory seems fair, there will be a low probability of any dispute. The Global head of macro strategy, Mr. Shahab Jalinoons, has said that if we happen to reduce the risk of the election being disputed, the market will continue to be positive. 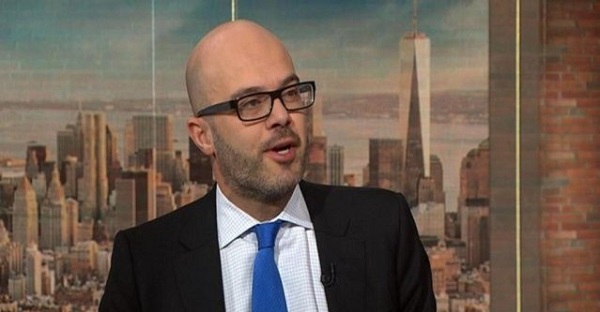 According to the analysts, if the Democrats make it to win Senate’s control with the blue wave there are chances of a bigger stimulus package.

As per Micheal Pearce, Senior Economist of the U.S, the significant factor that drove the market in the ongoing week was the consistent swing polling averages and betting the odds. He further said that this hints that the Democrats are very much probable to win both, presidency and the Senate.

With all of these happening, shares of the prominent U.S companies experienced a significant rise. An increase of 6 percent in the shares of Apple followed by Amazon with a nearly five percent increase. Companies like Microsoft, Twitter, and Facebook also witnessed a sharp increase in their shares i.e. 2.6 percent.

In the polls and prediction markets, the prominent lead of Biden and the possibility of a Blue wave is playing its role in reducing the uncertainty of the election. Previously, investors feared the likelihood of a Blue Wave, however, they are now of the belief that a contested or delayed outcome of the election will probably be even further unsettling.

The prospects of Biden’s victory in the election has uplifted the chances of a big stimulus package, amounting to be around $2 trillion, followed by an increase in the spending on climate, education, healthcare, and infrastructure. Investors, for now, have been truly focusing on political developments.

Let’s see how things go in the mighty November 2020 election and the related developments.