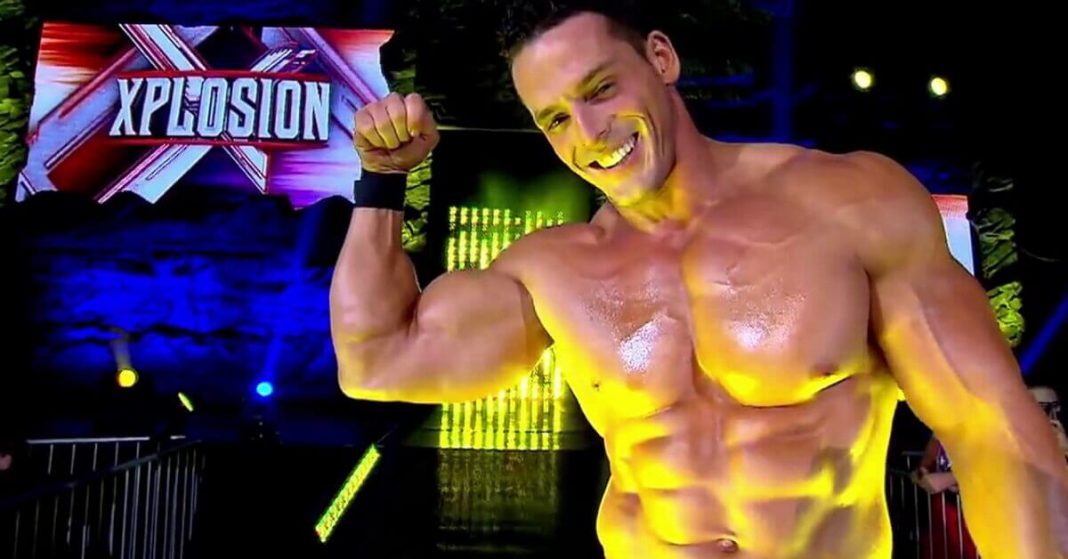 Jessie Godderz, known as Mr. PEC-Tacular, who has also been a contestant in two seasons of “ Big Brother” (the CBS reality show) prior to joining professional wrestling, has been crowned as the winner of the first OV Wrestling National Champ, on September 29, 2020.

Mr. PEC-Tacular has expressed his feelings in a tweet and thanked all his fans and friends from all over the world and mentioned that he is overwhelmed for the love and support he got after becoming the first-ever OV Wrestling National Heavyweight Champ. He has mentioned in his tweet that he heard from legendary stars including William Shatner, Matt Iseman, Phil Heath, Jeff Timmons, Josh Henderson, and Alicia Minshew.

The OVW has honored Mr. PEC-Tacular with a one-hour TV special program. He has also tweeted about his return for that special TV program on his private jet Mid-Air.

Godderz defeated twenty other wrestlers to become the champ. After beating nineteen wrestlers, it was Godderz and Brian Philman who were left in the ring. Godderz, at the last minute, flipped Pillman over the top rope and won. 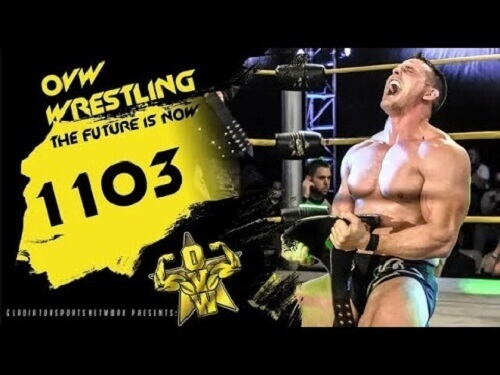 Godderz shouted, “I beat everyone, I beat everyone”, with joy after defeating Philman. A fight started between Godderz and Philman after that, but referees came immediately to stop the wrestlers. Godderz glared at Philman and gloated with the belt he won.

A picture on social media is circulating, in which Godderz is holding the belt and is overwhelmed with emotions.

In an interview, Godderz has credited the producers of the “Big Brother” show for being supportive and helpful.

Rachel Nichols will not return to NBA finals, says ESPN