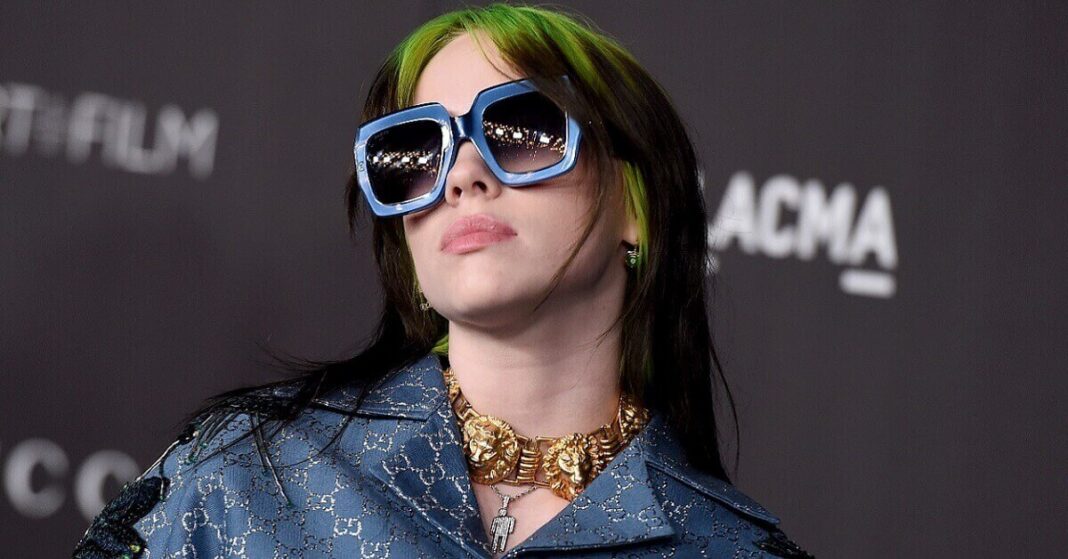 Just before her performance at Wednesday night’s political convention, she drove everyone to vote against current U.S President, Donald Trump, and encouraged her fans to vote for Democratic candidate Joe Biden. 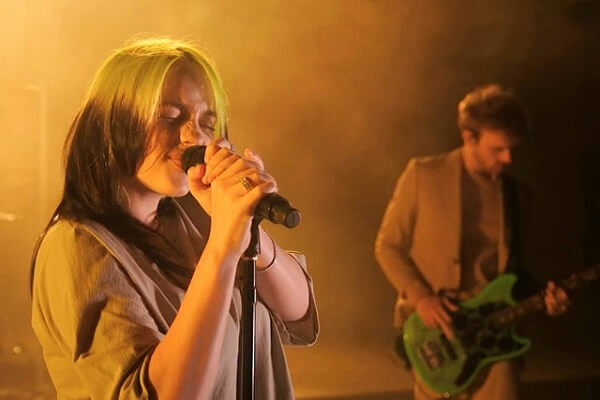 She declared that Trump is the one who is destroying the country as well as what the people care about. In short, she directly spoke out that Trump is not good for the country. She emphasized the significance of electing a leader with quality of justice and equality and who knows and understands the true American values.

Biden was formally nominated as the Democrat presidential candidate at Tuesday’ night convention. He joined Kamala Harris, the first Black and south Asian woman nominated, in which she talked about the patriotic love for America. And at the presidential election on the 3rd of November, Biden challenged Trump.

Billie herself would vote for the first time, as she turned 18 in December 2019, when appealing to her supporters to register to vote.

Billie opened up her belief that their future depends on who they vote for. So vote for the one who deserves it and is worth it. She openly revealed which political party she will support and stand by during the next election.

The Democratic Candidate Joe Biden reposted an Eilish speech on his Twitter page for supporting her point of view.

Eilish is one of the famous musicians who scheduled for the night of the convention in which half of the musicians are people of color.