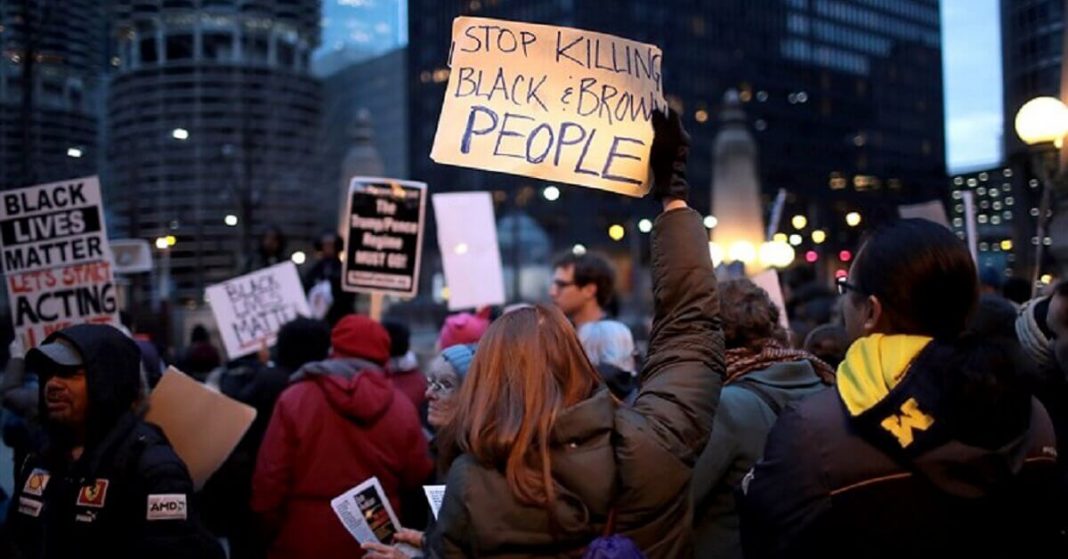 According to research conducted on 800 Black families, people who were victims of racial discrimination when they were teenagers suffered through considerably more severe depression in their 20s, compared to those who weren’t.

Higher levels of depression result in faster aging on a cellular level as analyzed by their blood samples. However, this is among many types of research that show that Black Americans are more prone to getting sick and passing away at an early age, as compared to other ethnic and racial groups.

This is because of the lifelong stress that Black people face from racial discrimination that damages their health. Stress relating to racism disproportionately affects the mental and physical health of Black Americans.

This year, there have been constant reports of Black people being murdered leading to the Black Lives Matter protests, which gives more weight to these researches. 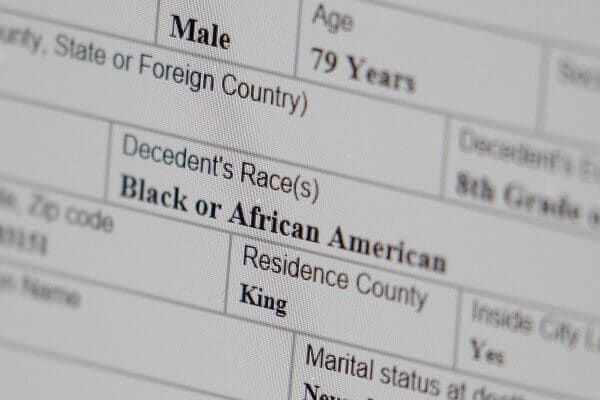 Even the coronavirus pandemic shows disparities, with the Black population being harder hit by the virus, because of limited access to healthcare, unemployment, and benefits.

According to the American Academy of Pediatrics, racism significantly affects the health of Black young adults, adolescents, and children, which hinders their ability to thrive in this country.

At Iowa State University and the University of Georgia, the Family and Community Health Study includes 800 families from rural, metropolitan, and suburban neighborhoods. The main aim of this research is to study how Black Americans are affected by stress, neighborhood quality, and various other contributing factors.

Every two to three years, the researchers would gather data on the correlation between racial discrimination and depression. Moreover, blood samples were also taken to determine whether Black Americans were more prone to heart disease and diabetes. A test for biomarkers was also conducted to prove if Black people were affected earlier than others.

To proceed further, a technique was employed which determines the age of a person at a cellular level as compared to their age according to chronology. According to the results, some people were found to be at an older cellular level than they should have been judging by their chronological age. Racial discrimination was identified as the root cause of this discrepancy.

The assistant professor of psychology at Georgia State University, who is part of the team conducting this research, reports that the next part of their research entails determining what can be done to prevent Black Americans from suffering from an early age.