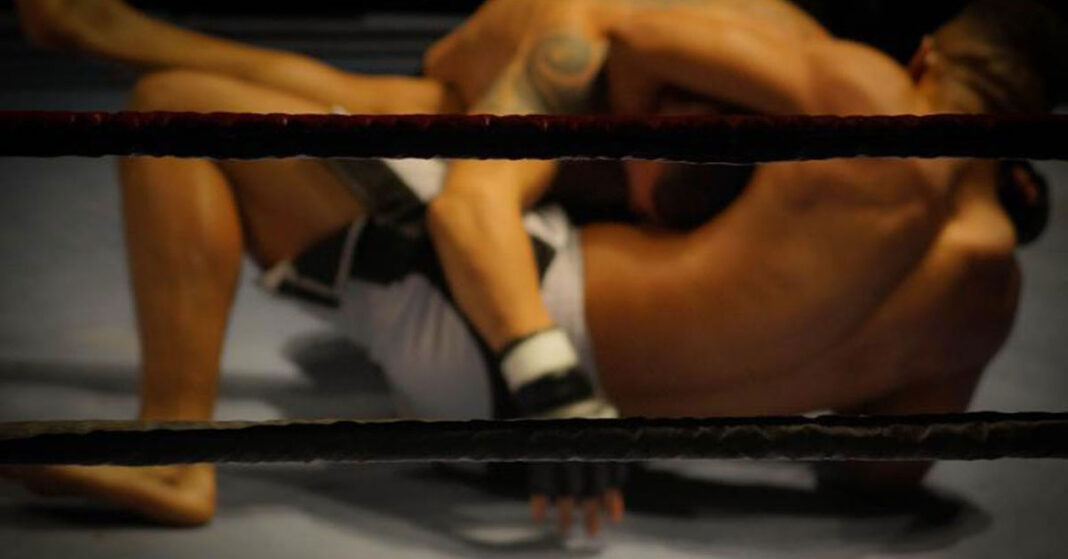 A 39-year-old former pro wrestler Shad Gaspard and his son Aryeh were reported missing by his wife Siliana Gaspard when they went swimming in California.

wife Siliana Gaspard, who is a nutritionist and fitness trainer, uploaded two pictures on her Instagram stating that they were missing after going to the beach.

The beach had been closed because of the novel coronavirus but had recently opened up again.

A lifeguard spotted the father and son struggling in the water and immediately started the rescue mission.

Aryeh was nearer to the shore, so it was easier for the rescuers to grasp him first. After that they returned to save Mr. Gaspard. Unfortunately, when the lifeguard struggled to rescue him, a wave swept him away from the shore. 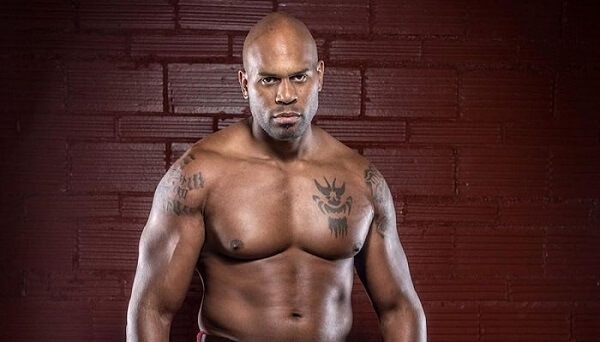 During the rescue operation, Shad Gaspard had pushed his son towards the rescuers and wanted them to save him first after which an enormous wave came and Shad Gaspard disappeared.

Two days later, a walker saw a body on the shore and informed the police. The police identified the body as Shad Gaspard and informed his family members.

Sadly, the superstar wrestler died at the young age of 39 because of this uncertain incident.

Moreover, Aryeh was released from the hospital after the incident, the doctors found him physically fit and in good condition.

Gaspard’s wife thanked the authorities for all their attempts to save her husband and for saving her son, and she also further requested all her family members, friends and fans to continue offering prayers for her husband Shad.

Also, the world wrestling entertainment (WWE) condoled on the death of their former star and admired his bravery as he was a member of the WWE Cryme Tyme.