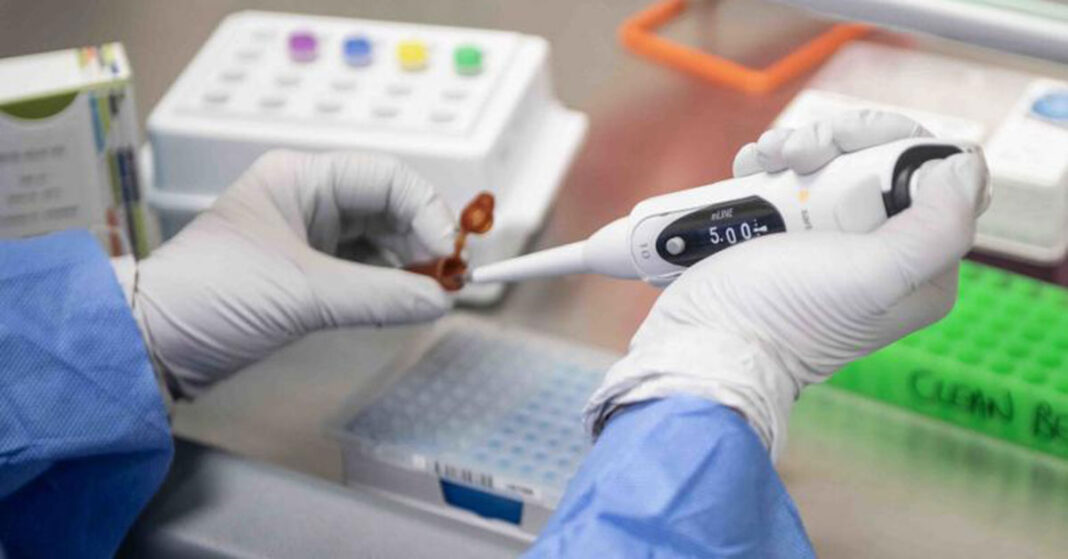 The fear of the pandemic is getting stronger among the citizens and amidst all this, a physician in California came up with a fake remedy for the coronavirus to benefit from this unfortunate event.

Dr. Jennings Staley, aged 44 years old, is now facing charges of reportedly selling an antidote that could guarantee a 100% cure against the coronavirus.

Skinny Beach Med Spa, the company owned by the Staley, known for providing beauty services came up with “treatment packs” for the coronavirus that claimed to treat it. The packs consisted of hydroxychloroquine and azithromycin which have been praised by the President of the US on more than one occasion.

Upon getting complaints from the people, a secret agent posed as a customer to expose Dr. Staley, who claimed that his treatment pack can provide a magical cure that could make the infection vanish.

The medicines have not proven to be effective in treating COVID-19 by any researcher or government body. Hydroxychloroquine, in particular, has been reported to have hazardous effects if used without caution.

A microbiologist at Johns Hopkins Bloomberg School of Public Health said that if the medicine in question had been the cure for the coronavirus, we would have known it by now and had started it using in the hospitals.

Upon inquiry, a week after the call was made by the secret agent, Staley refused to have said any of that declaring it would not be wise to say that the medicinal pack could provide a 100% successful cure against COVID-19.

Upon further investigation, he was found to be involved in the smuggling of these drugs from China under the disguise of bringing yam extracts to the states.

He was also found to be prescribed medicines over the phone call without any medical examination. This opened up after he prescribed an anxiolytic to the secret agent.

Anyone involved in scamming the masses during these difficult times would be dealt with harshly, said an FBI agent who was in charge of the San Diego Office. He said that many people are trying to exploit the current situation with their deceiving plots but the agency is using several resources to track them down.

If found guilty, the alleged physician would be serving a jail sentence of up to 20 years along with fines and other punishments.