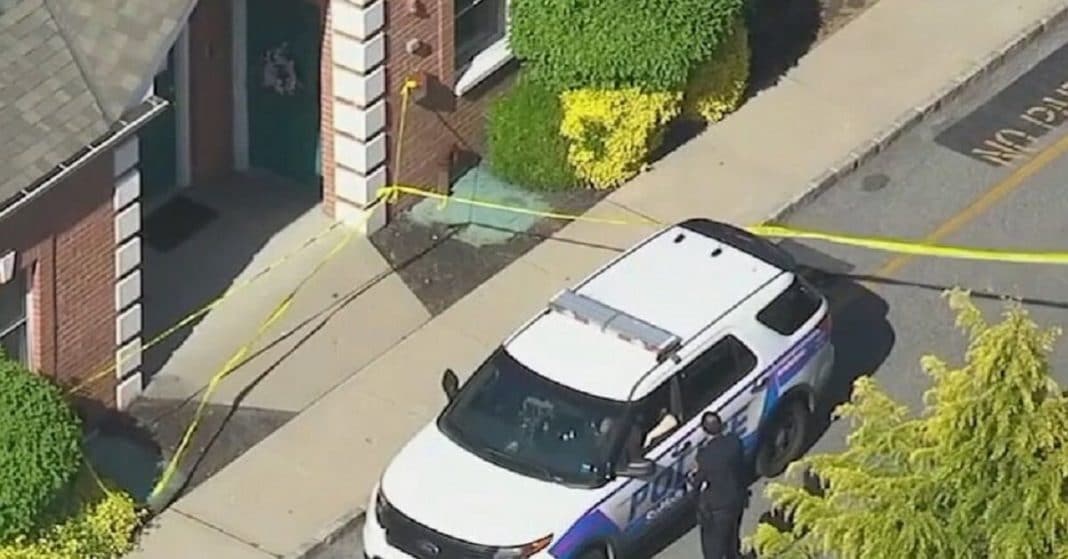 A father from Lancaster, California, beheaded his 12-year old son and 13-year old daughter. Their bodies were discovered after the fire alarm went off, and firefighters entered the home.

The bodies were completely mutilated and there were several stabbing wounds on their bodies. It was a disturbing sight for anyone who had witnessed the event firsthand.

It is difficult to believe that a father could commit such heinous acts against his children. Since the news is so disturbing, it going to resonate in the region for the foreseeable future.

The victims were confirmed dead by the LA County Sheriff Department, and they tweeted about it as well. There were two other people at the house as well including one male and a female who are in custody.

This is a terrifying incident and the County Sheriff Department is looking into it. These kinds of incidents need to stop as the region is becoming unsafe for the kids.

The kids were not old enough to defend themselves against the ferocious killer. This has sparked a wave of fear among the masses and the people are worried about their kids.

One thing to note in this case is that the killer was the father himself, which is a disturbing turn of events. Though these are just allegations against him, this is not the first time California has seen such an incident.

The motive is still unknown to the public, but a common belief is that it can be because of mental illness. Some of the responsibility rests on the neighbors since they should have kept an eye on any suspicious activity.

Children are the easiest targets for any criminal activity and if the killer is their father, there is little that can be done. The children must be taught in the schools about any signs of disturbance around them.

Investigation on the case is still going on and there can be little information to come to a verdict right now. But the alleged murderer is being held and can only be released on a 2 million USD bail.

This cold-blooded murder of someone’s children shivers the souls of many people. This news is going to be hard to digest for the locals and they will be more protective of their children.