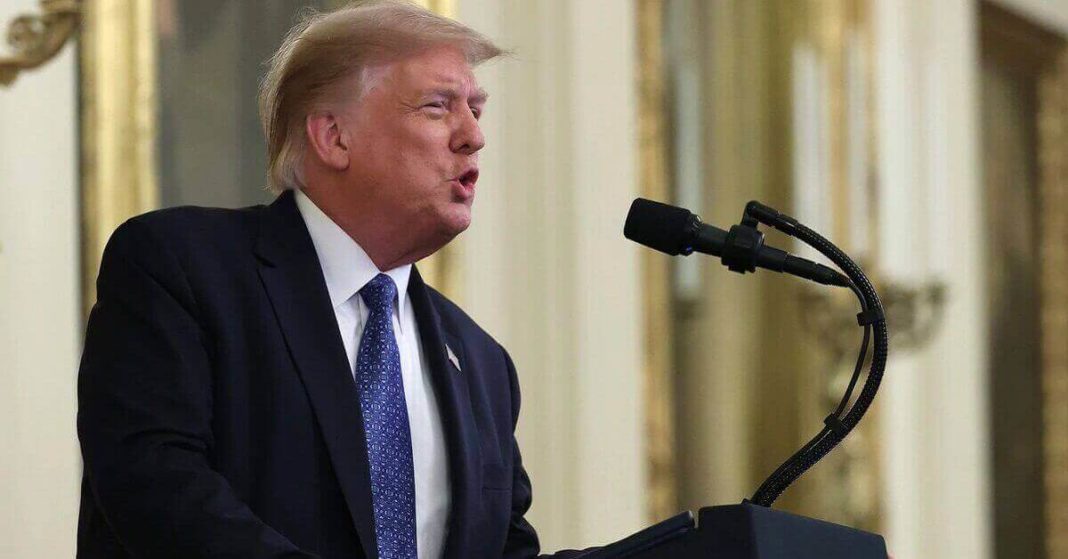 President Trump has decided to send federal agents to Chicago due to the ongoing violence and rise in the city’s crime rate. The president stated that Chicago basically needs more resources to deal with the situation. He expressed his concern for the people of the city.

According to Attorney General William Barr, hundreds of federal agents will be engaged in fighting crimes, investigating murders, and exposing drug trafficking organizations. Individuals from the FBI, US Marshals Service, Drug Enforcement Administration, and Department of Homeland Security will play their role in dealing with the situation.

The president called Chicago Mayor Lori Lightfoot to follow his plan. The mayor appreciated extra funds for the city. At the same time, she was a little skeptical too. However, the new plan is to aid the police in fighting crime in the city.

The United States Secretary of Homeland Security Chad Wolf declared that the mission in Chicago is focused on fighting crime against the public, unlike the plan in Portland. The Portland mission was about protecting federal property and officers.

A mass shooting took place just a day before the president announced more funds for the city to fight crime. Fifteen people were injured during the shooting. The president also offered his condolences to the mother of a fourteen-year-old boy who lost his life in another shooting in Chicago. Trump insisted that the boy will not be forgotten. He further said that all Americans mourned with the family. 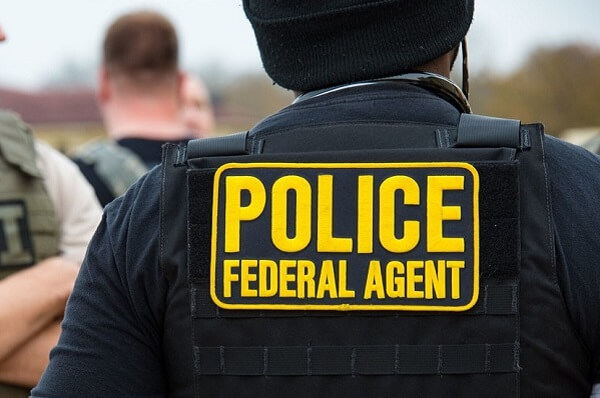 According to the latest plan, the U.S. Marshals Service will conduct operations to track down criminals. The department of homeland security has already stationed a hundred agents in Chicago.

The adequacy of such law enforcement is not ensured. In a city like Chicago, sending more law enforcement personnel wouldn’t do much to control crime. The city’s increased crime rate is a major threat to the public.

The differences between the mayor and the president led to the city being neglected. Trump insisted that the mayor does not want federal help for Chicago because of political reasons. He called the city a disaster. In response, the mayor stated that there were other meaningful ways to help the city if the president truly cared.