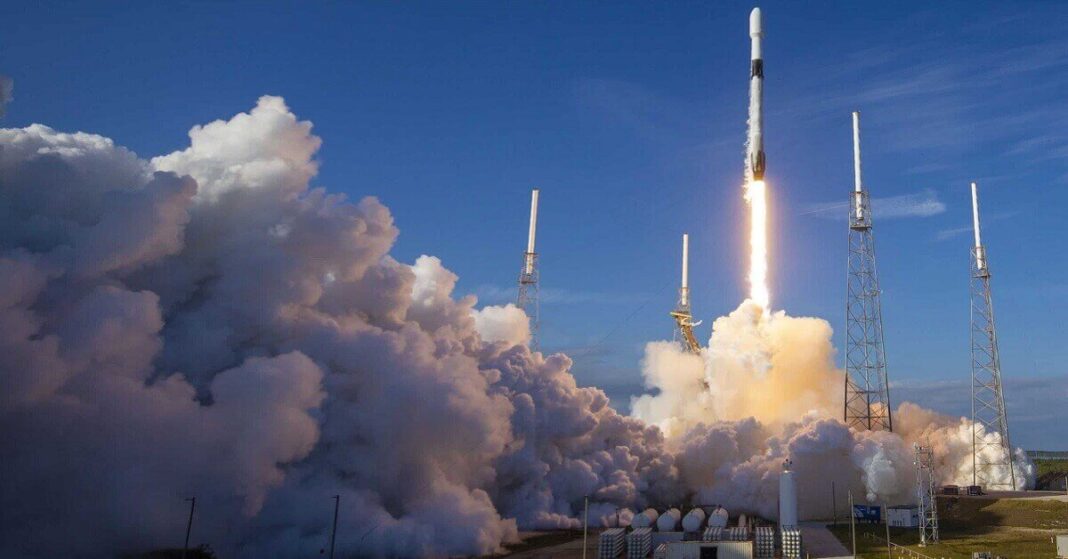 The delays created the possibility of up to three rocket launches this weekend from various platforms along Florida’s space coast, Cape Canaveral.

It includes two SpaceX missions on Sunday that could set a record for the shortest duration between two Falcon 9 rocket launches.

But in a world of ever-changing launch times, there are many factors such as weather conditions and technical issues that could stop the launch.

First in line is United Launch Alliance’s powerful Delta 4-Heavy rocket, scheduled to take off on Saturday from Station 37B at Cape Canaveral Air Station.

There is an 80% chance of good weather for the Delta 4-Heavy to launch on Saturday.

The Delta 4-Heavy was scheduled to take off early Thursday but delayed.

Due to the nature of its national security payload, the Delta 4-Heavy takes priority.

The Delta 4-Heavy has three days reserved in the range, including Saturday and secured opportunities Sunday and Monday. Most commercial launches are booked two days at a time on a range.

Other sources also indicated the possibility of two SpaceX launches on Sunday, but a company spokesperson did not immediately respond.

First, a Falcon 9 rocket is expected to take off from Kennedy Space Center with the next batch of around 60 Starlink satellites for SpaceX’s planned network to transmit broad Internet signals.

About nine hours later, another Falcon 9 rocket could be launched from Station 40 at Cape Canaveral Air Base.

SpaceX plans to land the first booster of the Starlink mission on a drone positioned in the Atlantic Ocean northeast of Cape Canaveral.

Both launches will use previously used Falcon 9 rocket boosters.

SpaceX plans to perform a Falcon 9 rocket test firing for the Starlink mission on Saturday at pad 39A.

On Friday morning, SpaceX’s two launches remained on track for Sunday, but weather forecasts are uncertain.

According to the 45th Meteorological Squadron, there is only a 40% chance that the weather will be acceptable.

At that time, all three launches – all with independent payloads – were scheduled to be just over 48 hours apart on Thursday, Friday, and Saturday. These schedules quickly changed with further delays in all three missions.

The automated security system also allows the range to accommodate more than one launch on the same day.

Before the introduction of the automated flight safety system and GPS satellite tracking, a network of tracking radars was required to monitor the flight path of each rocket to ensure that it stayed within predefined lanes.

In addition to concerns about aging course infrastructure, this has often required a minimum of two days between launches from Cape Canaveral in recent decades.