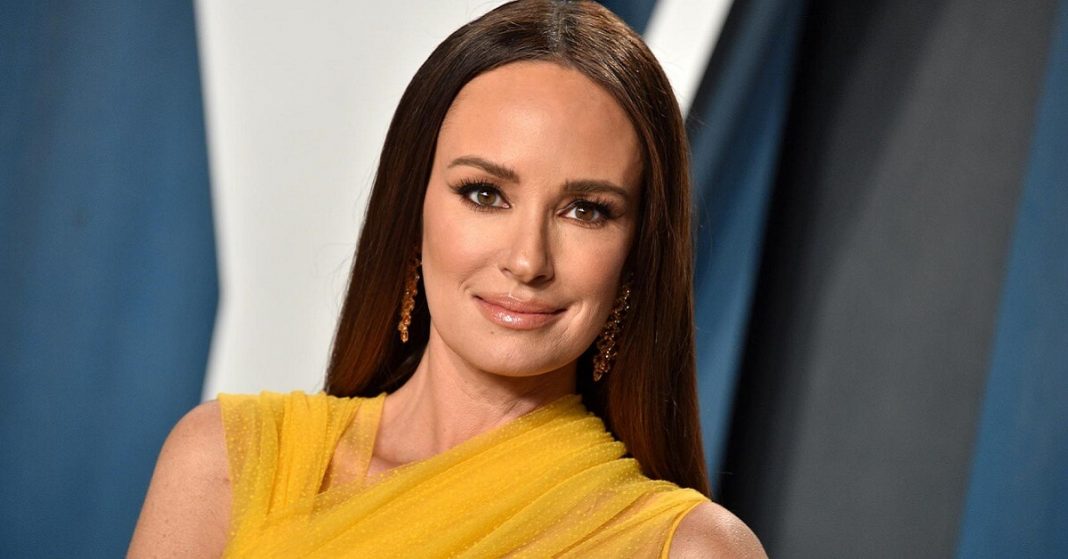 Entertainment News reporter Catt Sadler recently took to Instagram to warn people about the dangers of Covid-19. She posted a series of photos, one of which included a picture of her sick in bed. Her caption was rather lengthy but worked well to garner the attention of people.

“This is important. READ ME,” said Sadler’s caption. Going further, she devastatingly stated that Covid-19 had taken a hold of her, despite her vaccinated status.  While shedding light on the contagious Delta variant, Catt Sadler warned people to be vigilant and secure at all times.

At present, even half of the U.S population hasn’t been vaccinated. Resultantly, there has been an immense rise in the number of coronavirus cases. Nearly 46 states have been reporting an increasing number of cases each week. Data extracted from the John Hopkins University suggests that the rate of new cases this week was significantly higher than the past week.

Catt Sadler clarified that she had been taking care of someone who she thought had the flu, but it turned out to be Covid-19 itself. However, she added that all safety protocols were followed and both doses of the vaccine had been administered.

However, in those that do occur, the illness is much milder as compared to cases where the person is not vaccinated. But contrary to CDC’s belief, Catt Sadler affirmed that her symptoms have been anything but mild. She is said to have experienced a fever, migraine, fatigue, and congestion.

Her post included a warning for all and not just those who aren’t vaccinated. Sadler said that those who aren’t getting their shot are going to contract the virus and spread it to others. As for those who have taken the vaccine, she specifically asked them to not “let your guard down.”

Additionally, she added that extra precautions, such as a double mask in big gatherings are advised in such circumstances.