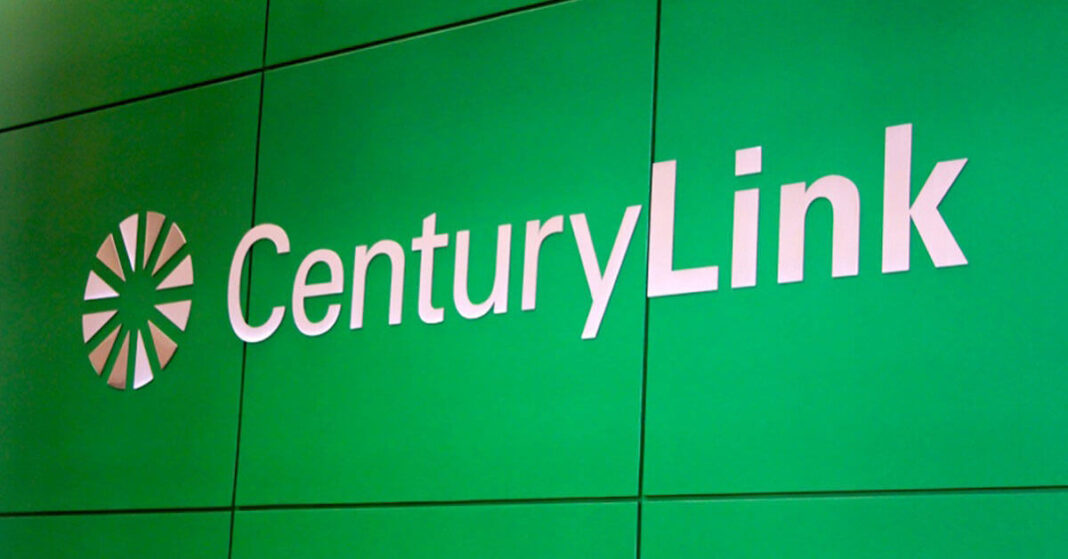 CenturyLink is one of the largest Internet service providers in the United States and also offers services in Europe and Asia.

This incident had a domino effect and at least 10,000 CenturyLink customers suffered from significant connection problems.

California-based Cloudflare, also affected by the outage, said in a blog post that the incident caused a 3.5% drop in global internet traffic.

It would be one of the biggest Internet outages on record. The outage originated from one of CenturyLink’s data centers located in Mississauga, Canada.

To resolve this incident, the telecommunications company instructed all Level 1 operators – networks that form the backbone of the Internet – to disconnect and ignore all traffic coming from its network. It is this request that has caused connectivity concerns.

This is not the first CenturyLink outage. In 2018, an incident on one of the servers belonging to the American company affected ATMs and emergency calls via 911 in the United States. 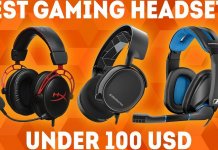 The Best Gaming Headphones under 100 bucks for 2021 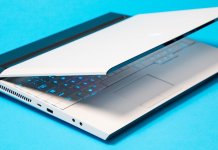