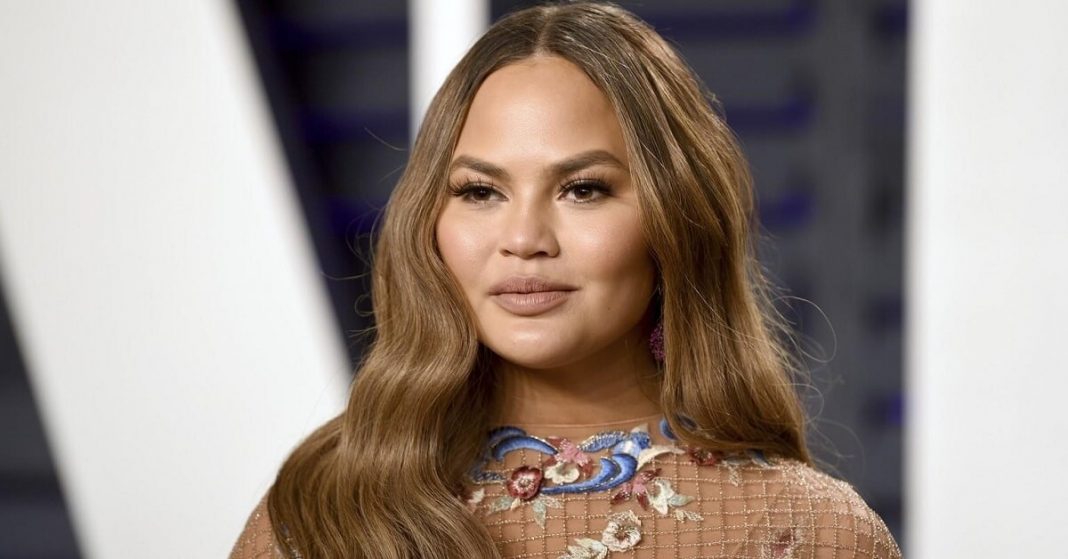 Chrissy Teigen has broken her social media silence to issue a public apology for bullying several people on Twitter. She published a detailed note to express profound regret for her “past horrible tweets.”

Her post comes a few weeks after her social hiatus in early May when non-binary Courtney Stodden described a series of insensitive comments and tweets, they received from Teigen when they were still in their early teenage years.

Teigen referred to herself as a “troll” in Monday’s all-new post and said she was sorry for her unacceptable actions. “Words have consequences and there are real people behind the Twitter handles I went after,” wrote model Chrissy Teigen.

She further questioned her nonchalant younger self, who did not think twice before “hurting young women” and their feelings. Teigen soon answers her question in the post, stating how she thought double-edged tweets made her fall in line with the trend of “pop culture pile-on.”

In retrospect, Chrissy Teigen questions her terrible choice of words while firing a barrage of hateful tweets on women and young girls alike. Teigen claimed to have been living under a bubble, where she thought the remarks wouldn’t get past her supreme celebrity status and in turn affect her as well.

The 35-year-old actress had been called out by Stodden in a May interview published by The Daily Beast. In an all-exclusive conversation, Stodden had accused Teigen of sending unwanted messages to her 16-year self and then-husband Doug Hutchison, telling them to take “a dirt nap.”

“She wouldn’t just publicly tweet about wanting me to take ‘a dirt nap’ but would privately DM me and tell me to kill myself,” said Stodden in the interview. In her lengthy post, Teigen said she had publicly apologized to one person, although she didn’t specify who the person was. The actress also added that she had been contacting several other people who she insulted over the past years.

While concluding her post, Chrissy Teigen affirmed she is no longer the person who made such vicious remarks. She reiterated that time and extensive therapy had changed her for the better. Stodden had previously said they had accepted Teigen’s acceptance of actions but said she had not initiated an apology in private.

Teigen also specified that her post didn’t mean to ask for forgiveness, but to foster a sense of enhanced “patience and tolerance.” She willfully accepted her actions in the past remain unjustified and uncalled for. However, the actress presented a renewed sense of hope to make everyone “proud” now.