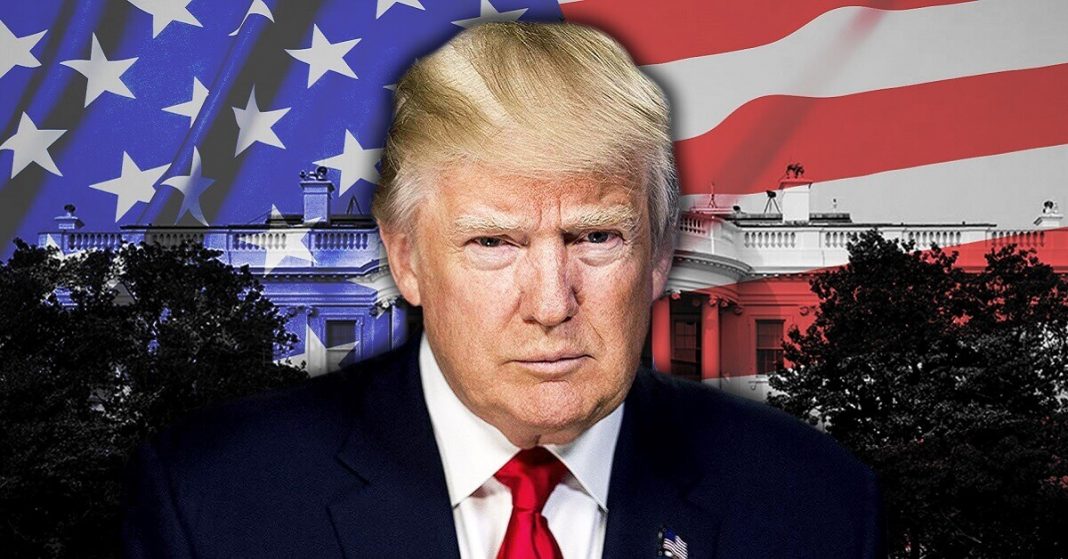 President Trump continues to file voter fraud lawsuits but to no avail. Now his legal team is falling apart as well.

Since Trump’s voter fraud allegations have no substantial evidence, he has been facing court losses and setbacks time and time again. As a result, he appointed his personal lawyer, Rudy Giuliani, to his legal team.

However, this move has resulted in conflict within his legal team and campaign members. This does not bode well for Trump’s already diminishing campaign.

This dispute was caused because Giuliani and his team, including Trump’s campaign legal adviser Jenna Ellis, claimed that Trump has given them full authority over the legal efforts from now onwards. This was done in an attempt to topple the current leadership.

Giuliani along with his team has occupied the Trump campaign’s office in Virginia and Ellis has announced to staff members that they now report to her. Many White House members have raised complaints about her previously.

She proceeded to tell the staff members to only take orders from her or Giuliani and to dismiss any orders from the campaign leaders. Trump’s campaign manager and senior adviser were infuriated.

The chief strategist and senior adviser for the campaign, Jason Miller got into a verbal feud with Ellis. They wanted to call the president and settle this once and for all to decide who’s in charge. Miller also chastised her and called her ‘crazy’. 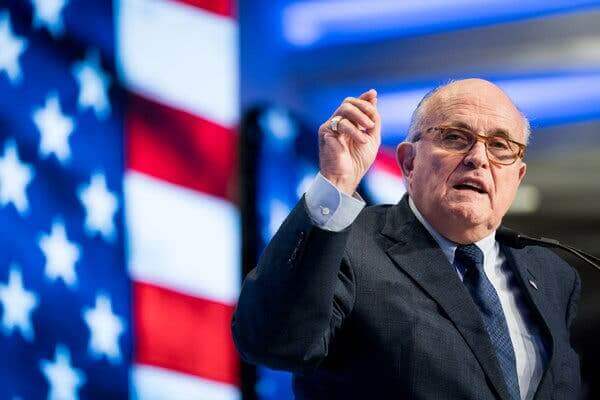 However, when the two were asked about the incident they both denied it. Miller claimed that there was no conflict between them and this was all just fake news reported by the media.

He continued to say that he fully trusts Ellis and her abilities as the President’s lawyer. He added that he is excited to work with her to ensure Trump’s win.

Ellis also had similar sentiments; she claimed this was just a distraction to take focus away from their voter fraud efforts. She also criticized media companies for reporting gossip instead of asking them about their legal challenges.

Judges all over the country are becoming more and more frustrated with the lawsuits. One judge in Nevada calls this ‘ridiculous’ before dismissing the case.

Many members of the Trump campaign believe this effort is going to result in dead ends. Before a court hearing in Pennsylvania, many of Trump’s lawyers withdrew from the lawsuit. Giuliani will now be representing Trump in court instead.