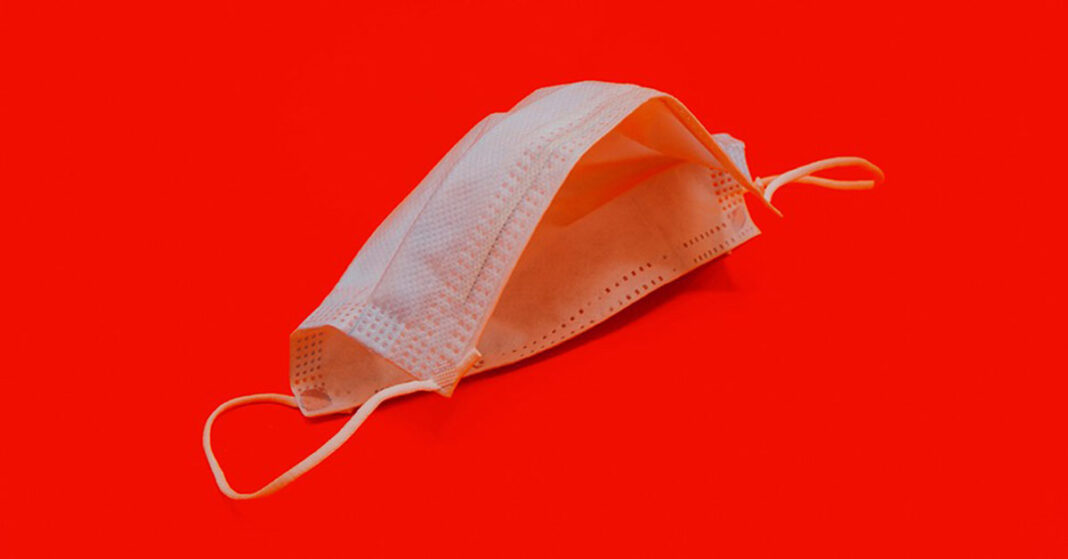 Although the nations are now moving towards easing lockdowns, the global economy has now been affected severely by the COVID-19 pandemic. Economies have collapsed, millions of people have lost their jobs, stock markets have closed and the supply chain of goods and services are facing great disruptions as industries and markets have been forced to close.

Although banks and governments have poured trillions of dollars into their countries, having cut down on interest rates to businesses to help them from liquidating, the world is still at the brink of recession. How bad would it be? And how long will it take to recover? To answer the questions, one of these four labels normally used is, namely V, U, W, and L. The economists around the world often use these to label recession.

These four letters are derived from the shapes of the graphs, synthesized during the recession period to track the economic activity such as GDP, employment, industrial output, and economic growth.

The V-shaped recession is often considered as the best situation because the downfall begins with a quick sharp fall and when it ends, economic recovery follows at the same speed. This means that the recession would only last for a couple of quarters, followed by a rapid economic recovery. An instance of a V-shaped recession took place in the US in 1953, as the growing economy after WWII ended up with very high-interest rates. After the quick decline, the economy starts growing again.

A U-shaped is very similar to a V-shaped one, the only difference being that it lasts longer. In this situation, the GDP of a country goes down for several quarters before gradually returning to the level of growth again. In America, the U-shaped recession took place in the form of the 1973 oil crisis.

A W-shaped or double-dip recession starts with a steep downfall as a V-shaped recession does, but then shows a false sign of recovery before declining again. The economy of a country falls twice before it eventually starts to recover back to its previous rate of growth in this type of recession.

An L-shaped recession, also known as depression is the worst-case scenario. It happens when a country’s economy experiences a very deep recession, not to recover back to its previous growth rate for several years, if not forever. “1990s Lost Decade of Japan” is a perfect model of an L-shaped recession. Right after the conclusion of WWII, Japan had been experiencing solid economic growth until the 1980s. It led to an enormous over-pricing of assets. Since the early 1990s, Japan has not been able to return to the speed of growth it saw from 1950 to 1990.