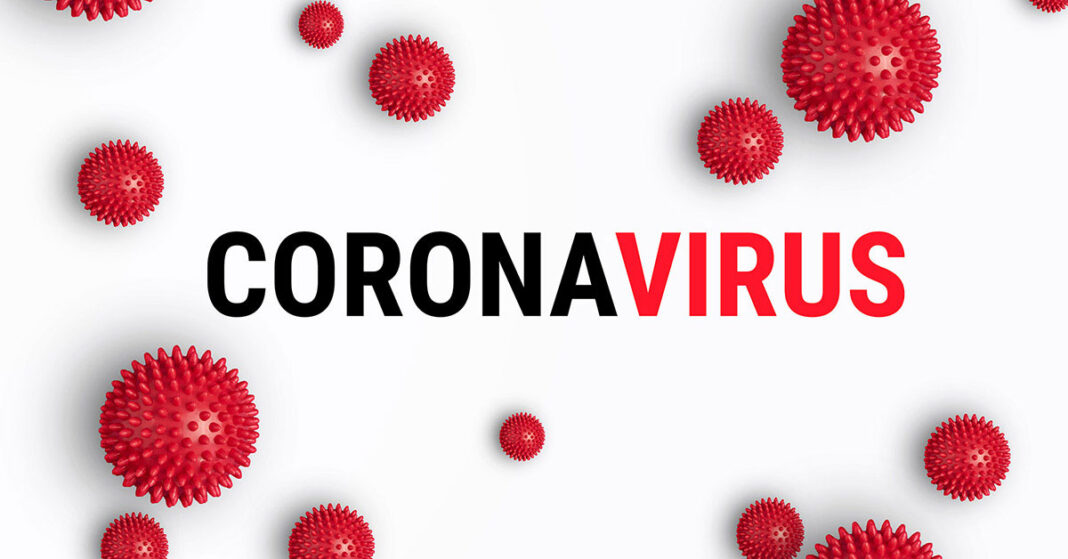 The unprecedented problems that emerged due to the pandemic have impacted people across the world considerably. Medical News Today discussed how pandemic has influenced people from various countries.

Countries impacted the most consist of the United States, Italy, Spain, and France. But even the nations that have suffered less aggressively from the current coronavirus appear to experience serious strains.

Around 213 countries around the world have been hit by the coronavirus and the world is stirred up with confusion and questions like how long will the pandemic go on for? Currently, many countries have taken several measures to contain the virus. Although, some of them are now analyzing whether the steps can be made simpler while others have agreed to continue them for the next few weeks.

Several countries have announced stringent strategies to prevent the spread of the virus such as complete lockdown with restricted movements. People are already wondering if the authorities acted late and discussing whether early measures could’ve helped in avoiding a complete lockdown while slowing down the spread.

China seemed efficient to handle the outbreak of coronavirus, enforcing early travel prohibitions within its own country. On January 23, Chinese authorities announced a national travel ban, which prevented more than 700,000 COVID-19 cases in the country.

Japanese citizens are also concerned about the inability of the government to contain the crisis. The government requested the businesses and educational institutes to close and work from home; however, this was not a very stringent measure as it was only a request.

Some of the bigger firms agreed to the terms and promoted work from home, however, the public transports were still filled with people disregarding all the social distancing precautions.

Some countries in Europe responded more rapidly than others to the significant rise in COVID-19 incidents. On March 10, Italy ordered a strict national lockdown which became Europe’s first country to implement such a measure.

There have been less strict initiatives in other European countries. Prime Minister Boris Johnson, for example, announced a lockdown on March 23, in the United Kingdom, although the steps were more lenient than in the rest of the world. 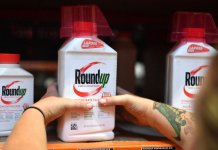 The RoundUp! Class Action Storms On: See if You Qualify for a Payout.