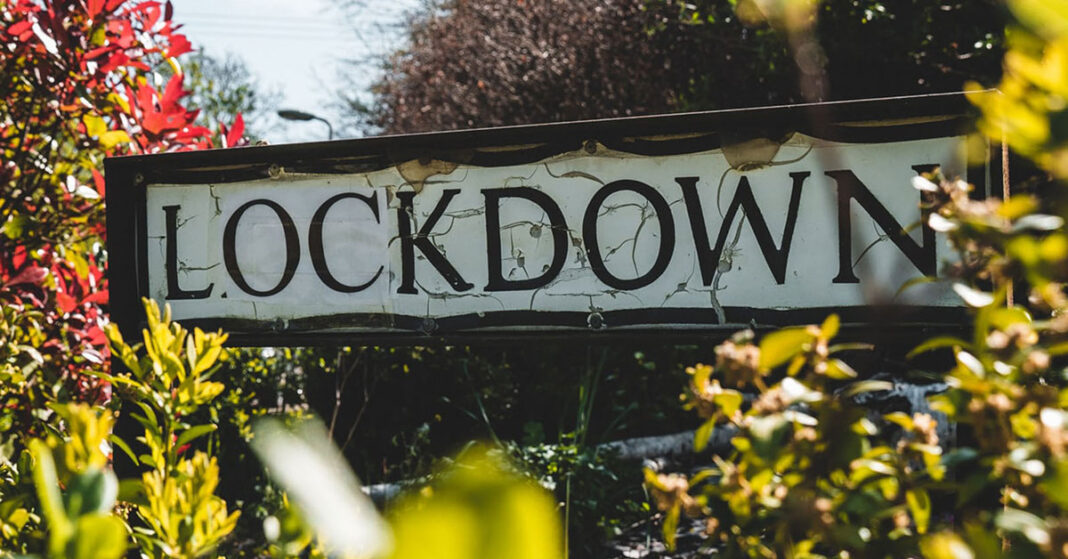 During the lockdown period, there were a lot of live streams on various social media platforms from different athletes. These live sessions showed that they were not as perfect as everyone thinks.

In the last month on Instagram, Stephen Curry, who is an NBA superstar, did a live Q&A session with Dr. Anthony Fauci. This discussion took place virtually, in front of thousands of people including Justin Bieber and Barack Obama.

The entire session was about the deadly virus, its testing process, and how social distancing can be achieved. Curry, a three-time champion in the NBA, used his influence to spread awareness and educate thousands of people. This also gave a chance to his fans to know him a little more closely.

After this, there were a lot of sportsmen who did the same by coming live on social media. While some of them went very well and were highly informative, others just showed a flawed and more real side of these players to the world. The one that needs to be remembered here is the one where Novak Djokovic came online and talked against vaccines. 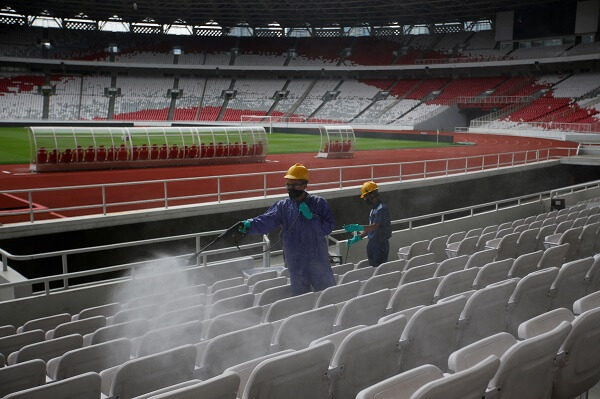 Djokovic said that he is against the concept and process of vaccination and he wouldn’t want to be vaccinated only so he can travel. Well, him being such an influential person, his back talk about vaccines can be harmful if his fans started following and believing him.

Tito Ortiz, an MMA fighter shared his controversial views about the coronavirus by saying that he thinks it’s a man-made thing and all of this news about its spread is not real. He said that the government is doing all of this on purpose so that it can divert the public’s attention from other more important issues.

A NASCAR driver used the N-word in one of his live sessions. Even though he apologized later but still got fired from his team for using a racial slur.