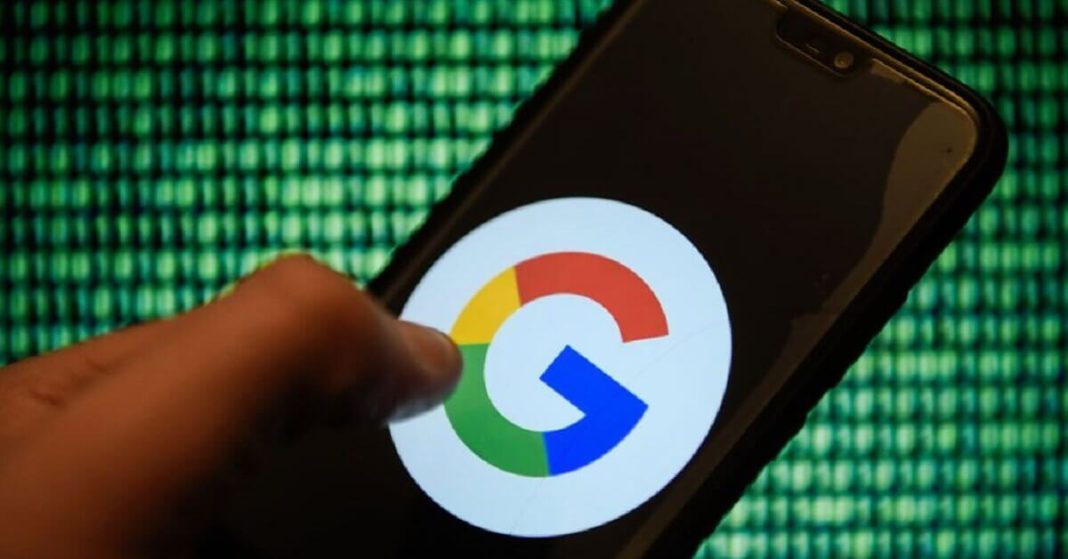 The U.S. had to face embarrassment in the 2016 presidential election when it was revealed that the country’s administrative division was directly affected by cyber-attacks. This time, officials are burning the midnight oil in an attempt to protect from cyber-attacks and diffuse foreign political influence.

It is 2020 now and no elected official should be taking this possibility for granted. Election officials have been marked with using extremely sub-standard phishing protection services for their emails.

About 10,000 election officials are using anti-phishing tools to protect their critical data from the hands of scammers. Only a meager 18.6% of the entire election office manpower uses what one can call advanced protection for emails.

Officials in 6 states are using email services that have been previously attacked by Russian hackers. 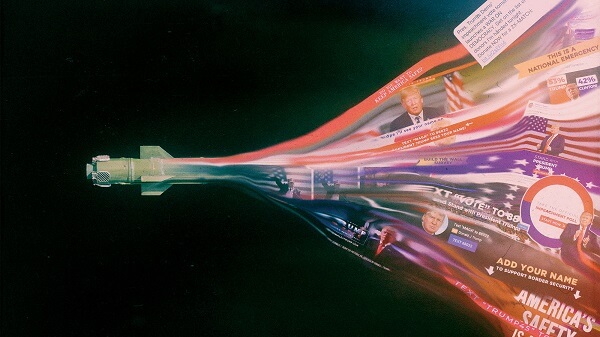 Security experts have suggested that it is most likely that the states may not use the same network in elections as they do for their emails. But this does not rule out the fact that a security or firewall breach at any level can brew disastrous consequences.

Today’s cyber-manipulation is not typical. It works passively by changing the narrative of the victim. In this scenario, it can disrupt their ability to do their job. It can also destroy the public’s confidence in election results.

Learning From The Past

In past, hackers targeted high-profiles, and a similar attack on the 2020 presidential election is expected.

Around $400 million have been allocated as part of Congress’s deal but billions of dollars are needed to keep voters safe at the election booths and polls.

The presidential election process was jeopardized by hackers in the past. Officials must hurry in adopting adequate security measures for data and email security.