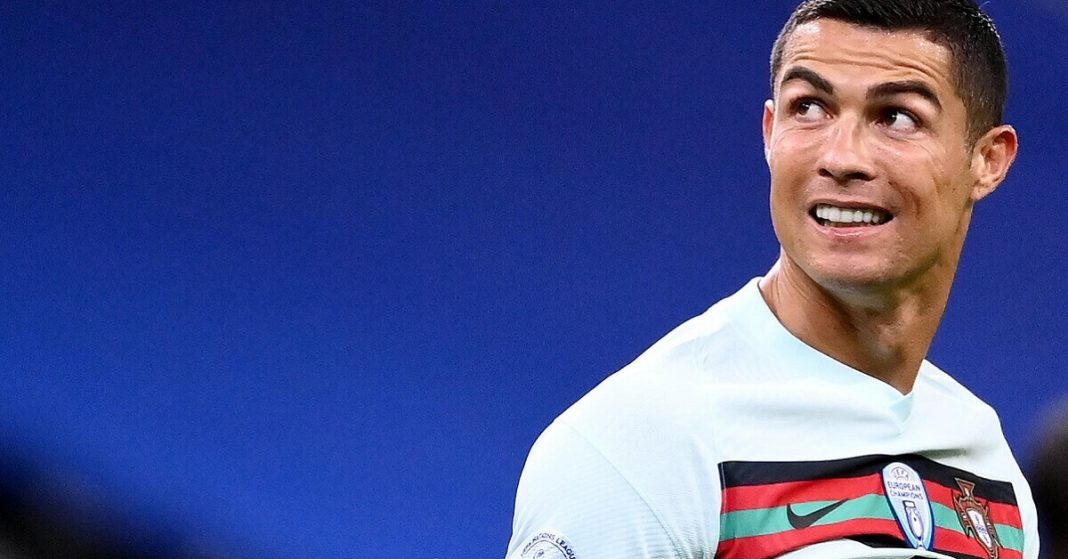 Portugal’s soccer federation reported recently that the world-renowned soccer player, Cristiano Ronaldo has been infected by the coronavirus.

While the remaining Portuguese players were getting ready to play against Sweden in Lisbon, Ronaldo was quarantined, isolated from the rest of the players. They were still, however, tested for the virus as a precautionary measure and all of the results were negative.

Last week, Ronaldo played two matches, one was a friendly match against Spain and the other against France in a scoreless match. He will have to skip playing on Wednesday though, in the Nations Cup game.

He also recently shared a selfie with his teammates while they were out at a restaurant with the caption in Portuguese, ‘United off and on the field’.

Soccer’s global governing body, FIFA came under fire recently for not changing its rules in light of the global pandemic. FIFA requires players to travel on scheduled international breaks to represent their teams.

There has been an outcry against this from European clubs who are concerned that foreign travel will leave their players more susceptible to the virus. Qualifying for the 2022 World Cup is also taking place in South America this year.

Players who have been traveling recently might have to skip playing in the league games and will be quarantined.

Several players from Juventus, the Italian club Ronaldo plays for, were infected in the earlier phase of the virus. In addition to this, several positive cases also appeared throughout the Italian league system. However, Ronaldo was not infected at this stage. 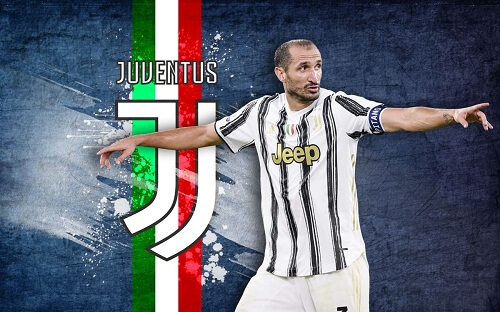 When the new seasons of Europe’s top leagues began and players returned home for national team duty, many players tested positive for the virus.

Brazilian soccer players, Neymar, along with a few of his teammates were reported to be infected after returning from a vacation in Spain. The Manchester United midfielder also tested positive as well as players from Liverpool.

The Champions League and the NBA were successful in holding matches as they were playing in a restricted environment. However, the case is not the same in this situation as players are allowed to interact with the communities.

In the United States, numerous games had to be delayed and rescheduled because of outbreaks of the virus among the teams, reportedly the Colorado Rapids who had to postpone their next three matches.