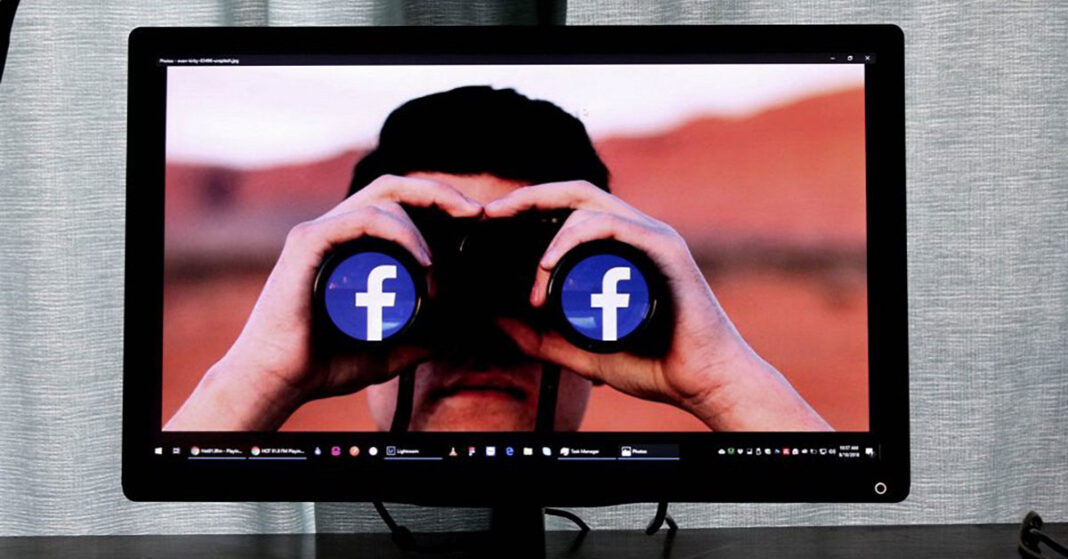 Just when you begin to feel safer around with using the internet, another internet scandal appears and you end up losing all faith in humanity once more. Facebook recently sued Andrey Gorbachev and Gleb Sluchevsky for stealing the personal information of countless individuals for their own dirty schemes. The tech giant disclosed that the two individuals were using fake and silly quizzes to gain access to the personal data of anyone who took them.

Who could have thought an ordinary quiz could be used in such a way? Well, to be honest, we know that these quizzes might be scams, but we still participate in them anyway because hey, we have got to show our friends what our horoscope means.

These two individuals designed quizzes like “Who is your first, last and only love?” along with “What kind of pet suits you?” and many more to gain information about individuals. Facebook even disclosed how the two were responsible for igniting political discourse in Britain and Romania. Their nefarious schemes were quickly shot down once Facebook found them giving a false promise to the quiz takers.

They allegedly caused a damage of $75,000 along with hacking over 60,000 browsers who used Facebook all around the world. They did this by promising to use the only a limited amount of data, but in reality, they would steal data through an app extension that had to be downloaded onto the computer. They even went on to explain how the prompt that showed the app as a security risk should be avoided and users did as they were told.

The Cyber Security expert at Oxford named Andrew Dwyer commented on how Facebook’s current verification procedures were inept at figuring out the malware and malicious activity. The two have been able to access sensitive data like relationships, friend lists, pictures, videos, addresses, and even contact details. They were even able to access credit card data to some extent, which proved fatal to users who had no idea what was going on under the cover of an ordinary quiz.

Internet security is highly important and this act shows the ‘failure of the app ecosystem’ as the correspondent on BBC News commented last Monday. The protection of personal data has become crucial for people who are integrating their lives with technology more and more. Tech giants need to put more focus on such matters if they are to gain the trust of the larger audience.