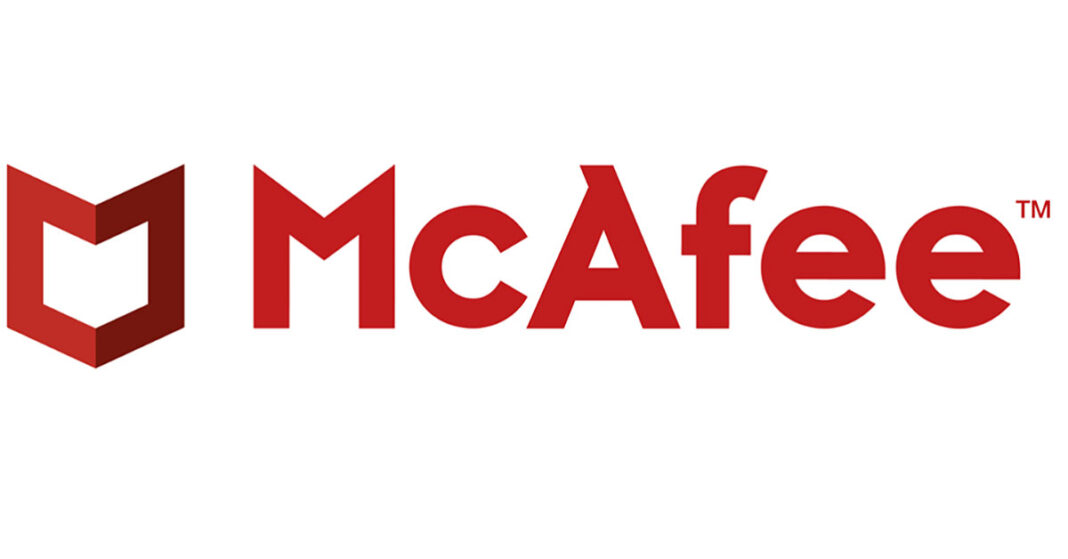 As we move forward and make progress in technology, science, and computer science, we are opening gates to threats that we’ve never heard before. Now artificial intelligence is being used in finance, retail, and stocks as well as to predict the outcome of a game. Yes, even gamblers have now found a way to increase their chances of winning by using artificial intelligence.

With progress, there are new concerns rising. The cyber-world has always been crowded with scammers, hackers, and phishing attacks but the latest technology of artificial intelligence has increased the cyber risks we face every day by at least tenfold.

The 2019 RSA conference witnessed an important discussion brought into light by CTO of McAfee, Steve Grobman. He said that Deepfakes are providing hackers and scammers new and convincing ways to trick people. He adds that the latest developments in artificial intelligence pose a threat as we’ve never seen before.

Celeste Fralick, a chief data scientist at McAfee explained this potential threat in detail. She showed a video where Grobman was saying stuff that he claimed he never said before. Fralick used a machine and fed it public comments of Grobman and through this, it learned his speech pattern and after she used that machine to make Grobman in the video say what she wanted him to say.

After watching the video, people have no idea that it wasn’t Grobman until he himself said so. This is the main concern highlighted by Fralick and Grobman, that it is impossible to call it a fake without the help of any software.

Later in an interview, he tells people that it was not really hard to make that video, and Fralick and he were able to finish it within a week. He further explains that because of this ‘spear phishing’ can become more successful.

After spreading awareness of how Deepfakes pose a threat to our cybersecurity, Fralick and Grobman emphasized that technology itself has no morals and is basically neutral but how we use it is what determines its morality.