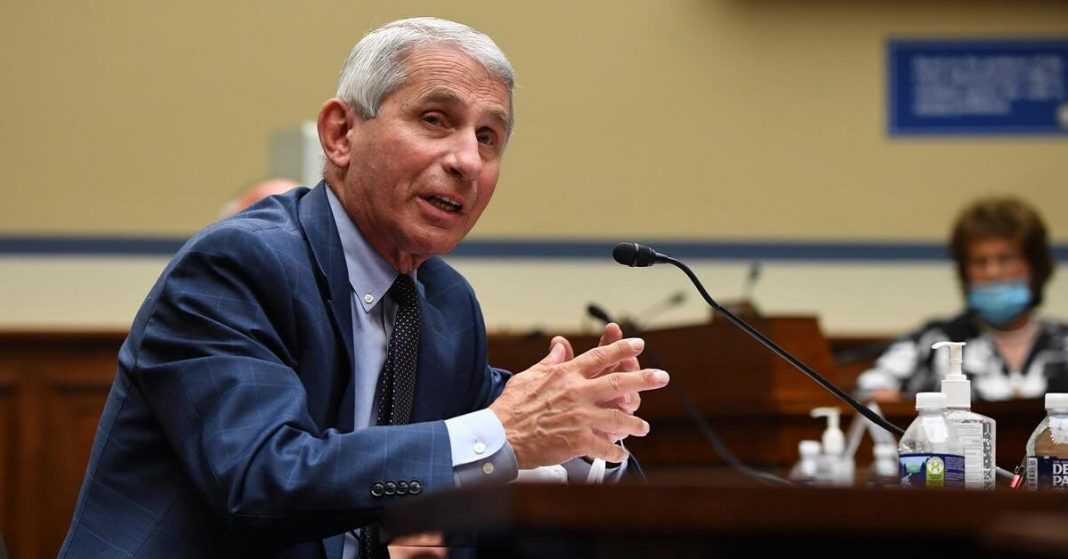 Donald Trump recently held an event at the White House to celebrate the development of the coronavirus vaccines.

At the event, he praised his coronavirus taskforce team for effectively managing ‘Operation Warp Speed’ and working on the development of a vaccine. Moreover, he also attacked the people who believed the vaccine could not be developed in such a short amount of time.

He proceeded to label the vaccine production as a national achievement and said that millions of lives will be saved and the pandemic will come to an end now. He said that the vaccine was developed due to the close cooperation of the government, industry, and scientists.

To make the vaccine more accessible to Americans, he signed an executive order that will allow the distribution of the vaccine to 300 million Americans within six months.

The president was also questioned about why President-elect Joe Biden and his team were not invited to the event since they are going to be responsible for distributing the vaccine. Trump, in response, reiterated that the outcome of the election had not been finalized and according to him, it is not clear whose administration will be overseeing the whole process. 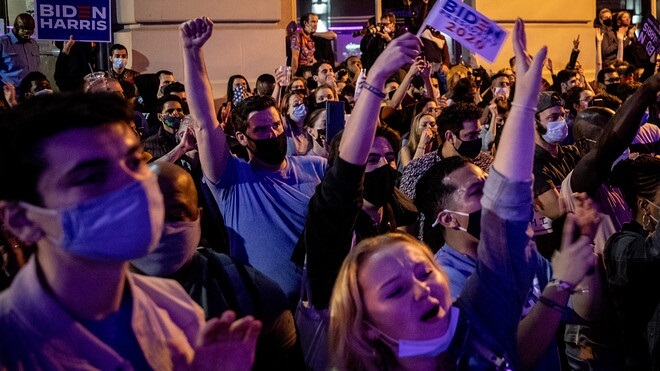 Moreover, while talking to reporters, Trump also claimed that the number of coronavirus cases in the United States was highest globally because the country conducts a large number of tests, however, this is not the truth. He also stated that he was right in holding Christmas parties inside the White House because there was very few guests present and they were all following SOPs.

The Food and Drug Administration has analyzed the Pfizer vaccine and declared it safe and effective. A meeting will be held shortly to assess whether emergency usage authorization should be permitted.

It was reported that Dr. Anthony Fauci was invited to the event, but he was instead visiting a celebration of his colleague from NIH receiving a Nobel Peace Prize. He did, however, send a video to President-elect Joe Biden to thank him for appointing him as the chief medical advisor for his team dedicated to fighting the pandemic.

Joe Biden held an event at the same time as Trump to introduce his health and human services team.