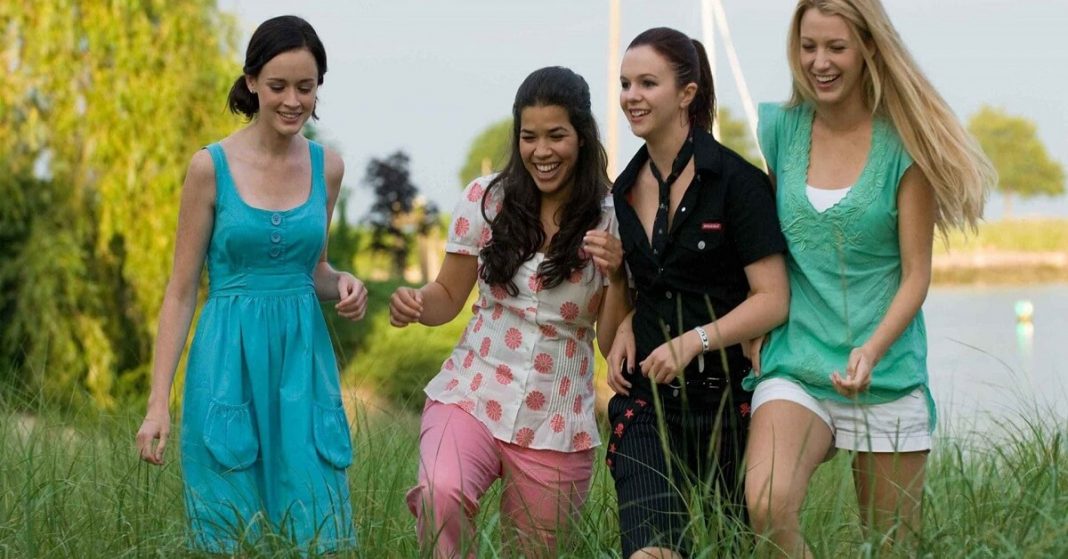 Ernie Lively, father of renowned “Gossip Girl “star Blake Lively has died at 74. The actor had a stellar acting career over five decades. From appearing in blockbuster movies to showcasing his talent on TV, Lively had created an indelible mark in the industry.

He died of complications arising from cardiac arrest last Thursday in Los Angeles, representative Julia Smith confirms to local news. The Hollywood Reporter said the 74-year-old actor was surrounded by his wife and children when he passed.

Born on 29 January 1947, Ernie Lively had married talent manager Elaine McAlpin in 1979. He adopted Elaine’s children from her previous marriage, namely Lori, Robyn, and Jason Lively. The couple also had two kids of their own, Eric, 39, and Blake,33. All of his children were inspired by his acting potential and went on to create a film career of their own.

The dynamic duo also starred together in the 2006 film “Simon Says.” After a long film hiatus, Ernie Lively returned to the screen with his role in the 2018 thriller, “Looking Glass.” Additionally, Lively has a set of meaningful TV appearances under his belt, which include “The X Files,” “Renegade,” and “The Duke of Hazzard.”

According to the Hollywood Reporter, Ernie Lively was an English professor before he stepped into the world of films. He is also known to have served the position of lieutenant in Vietnam, before his return as a captain in the U.S Marine Corps.

After a splendid film career, Lively had decided to retire in Utah “because of the outdoor life.” However, he suffered a massive heart attack in 2003, which prevented him from “enjoying” the pleasures of living a retired life in the outskirts of town. In an interview with People, he said: “I moved to Utah because of the snow, but I haven’t been able to ski. I didn’t have the heart to do it.”

In 2013, Ernie Lively underwent a one-of-a-kind heart procedure at the University of Utah. He was the first person to be treated with retrograde gene therapy to heal his frail heart. The actor had later told the same news outlet about how he hadn’t “felt this good in years” and was optimistic to lead a normal life ahead.

Ernie Lively is survived by his wife, children, and their respective spouses, and nine grandchildren. 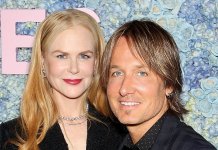 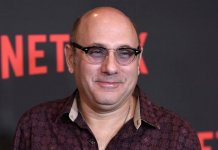