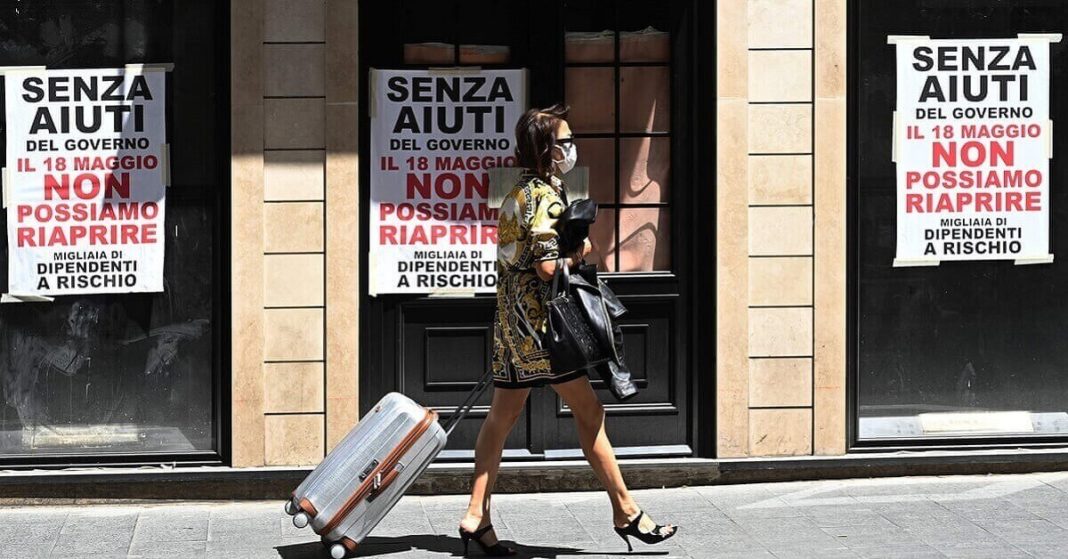 The European Commission suggests that Europe has suffered from a far greater economic loss than expected and the entire continent has been thrown into a deep recession. The pandemic has wreaked havoc and affected the economy of the continent.

It is being feared that the UK will also be caught up in this economic distress. The UK might witness its economy receiving a blow of about 10%. It has caused the political leadership to sort out a way to rehabilitate and strengthen the British financial system.

Experts have reported an 8.3% drop in GDP for the 27 economies of the European Union in 2020. A rebound of 5.1% is expected to keep ideal conditions in mind. This rebound is lesser than what was predicted when the pandemic started.

Unforgivingly, the UK economy is very much expected to shrink by 9.75% this year. This will put the country in the list of worst-hit countries economically. It is not to be forgotten that France, Spain, and Italy have been facing even steeper falls in output (10.6%, 10.9%, and 11.2% respectively). Poland surprisingly is predicted to escape with the shallowest recession (-4.6%) among all and a rather healthier rebound.

The European commission dreads that despite the fractional recovery of economies throughout the globe, in the long term the pandemic can leave some countries stuck in the economic slow lane for many years to come. Europe has expressed its commitment to nullify the effects of COVID-19 as soon as possible.

The second half of 2020 is expected to bring good news for the UK leadership. As crucial as an investment might be for the UK at the moment, the business investment is forecast to lag behind private consumption amidst the constantly lingering uncertainty about the pandemic as well as the fluidity of the UK-EU trading relationship.

Luckily, the initial impact of the coronavirus downturn on employment in the UK has not been as bad as some had feared and predicted. The commission attributes this success to short-time work patterns that have kept people in their jobs on certain reduced hours. This policy contrasts with the US and its consequences are quite evident as unemployment there has surged off the charts.