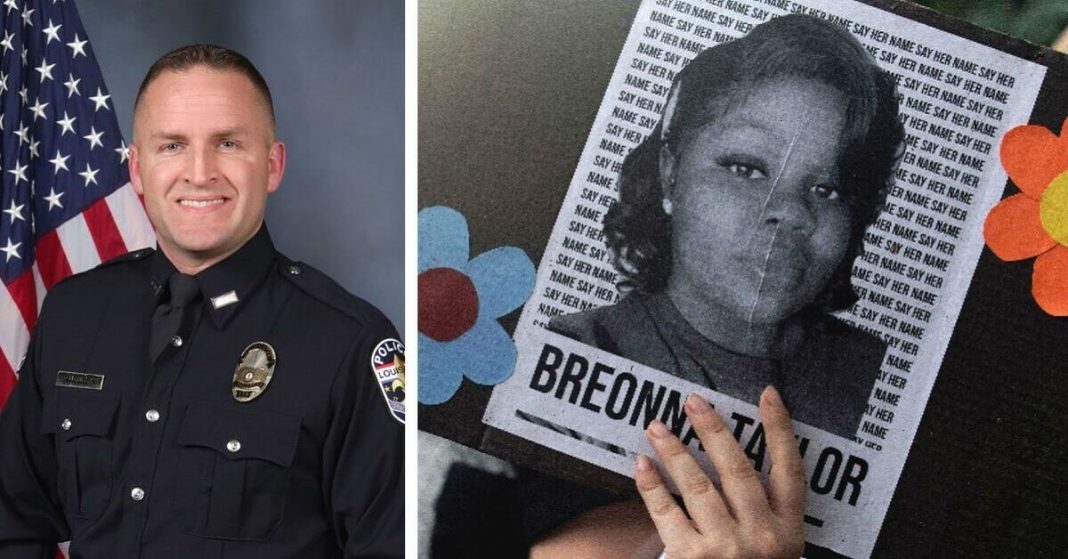 It appears that the legal cases against ex-cop of LMPD, who is also facing charges in Breonna Taylor case, are only piling up. It has been recently learned that a sexual assault case has been filed against Brett Hankison.

These allegations are quite substantial given the current stature of Hankison. Brett Hankison was involved in the murder of an African-American woman, which led to his immediate dismissal from LMPD, and was charged in court. 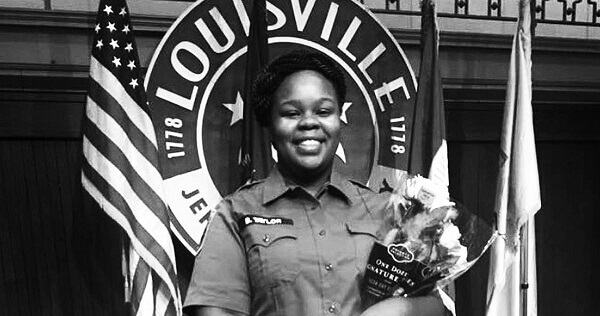 However, he was not alone in that murder case and two other officers were involved with him. The officers had a ‘no-knock’ warrant and the raid was supposed to be a standard operation, but it went sideways.

This crisis was enough to overwhelm the entire LMPD, but the case of sexual assault added to their tensions. Margo Borders came to the front after he was charged with the murder of Taylor.

Brett allegedly went into her house after meeting her in a bar. Since she was an old acquaintance, Brett got invited to her house.

She went to change her clothes, but felt a little dizzy and fell unconscious. It was the time when Brett went into her bedroom and sexually assaulted her.

Borders were afraid to take this matter to the police as it would be her word against their own. It meant she would face the consequences and she thought about remaining silent.

Until recently, she found out about the murder charges on Brett and decided to come forward with this matter. There is a pattern in which it can be identified that Hankison was involved in a series of sexual assaults.

So far, two cases have been registered against him, and there are likely more to follow. Brett used his uniform as a tool to lure in innocent people and then assaulted them physically and mentally.

The murder charges are old news, and the entire LMPD is in the limelight for having a predator in the force disguised as a protector. The trust in the police force will be restored once this matter is resolved.