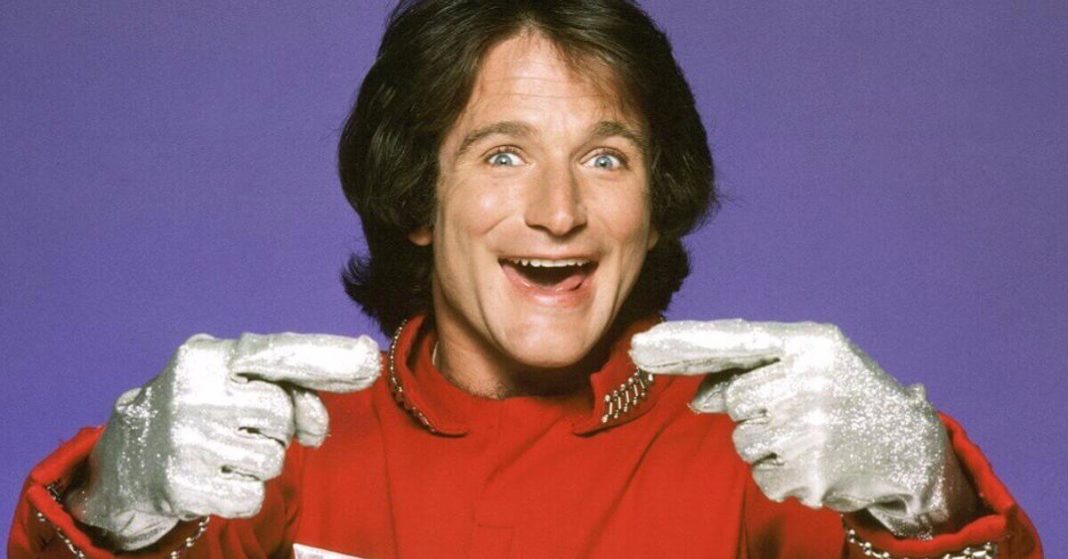 Robin Williams would have turned 69 today: discover the terrible disease that made his life impossible

In August 2014, the whole world was in shock: actor Robin Williams died at the age of 64. Today he would have celebrated his 69th birthday.

For many, Robin Williams is one of the most cult actors offered by American cinema. From Good Will Hunting to Madame Doubtfire, via Jumanji and Dead Poets Society, he has impressed several generations of viewers and moviegoers through the diversity of his roles.

But behind the brilliant actor was hiding a depressed man, plagued by a terrible disease which will have pushed him to end his life in August 2014.

Today, we want to uncover more about the disease that was eating away at the actor, the one who made his life impossible. 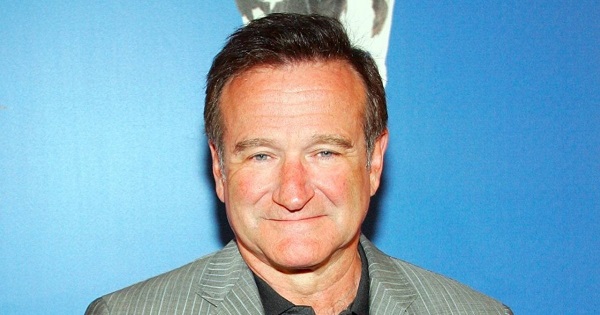 His wife hid Robin Williams’ state of health before his death

Robin Williams was affected, not by one, but by two diseases. He suffered from the early stages of Parkinson’s disease; but he also suffered from Lewy Body Dementia, the second most common neurodegenerative dementia after Alzheimer’s disease.

And the consequences on his body and his mind were terrible for the actor because, as his wife, Susan explains, “Robin was losing his mind, and he was aware of it “.

If Robin Williams decided to end his life, it was because he could no longer live with his illnesses, which were destroying him little by little.

He was trapped in the twisted architecture of his neurons. He kept saying, ‘ I just want to restart my brain ‘. It’s sad to see someone who was in so much pain”.

In addition to the loss of autonomy caused by his illnesses, Robin Williams also suffered from visual hallucinations, repeated falls, and confusion. As she explained above, the worst thing for him was to realize that he was no longer in control of his body. And he was in terrible pain.

Robin Williams would have been 69 today

Almost six years after his death, fans have certainly not forgotten their favorite actor. Robin Williams has indeed found himself in Trend on Twitter; with moviegoers confident how much his films have changed their lives.

They all showcase the comedian’s talents and explain why he was so important to them.

Fans of the actor know it and very quickly noticed it: behind the smile of the actor, hides a visible sadness in his eyes.

Each role he has chosen in his career camouflages a deep melancholy as if he was trying to extricate himself from his depression by his cinematographic choices.