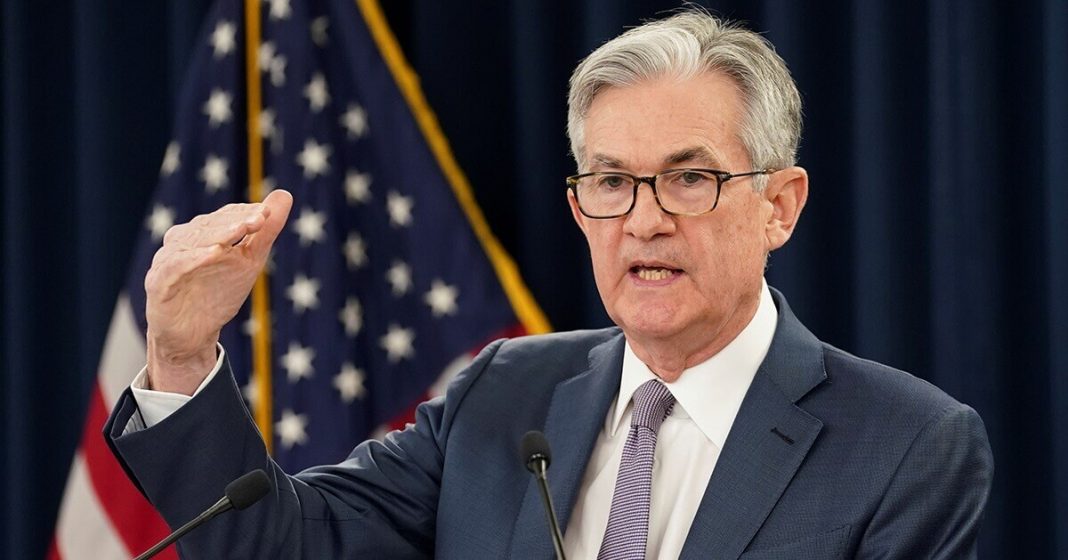 The Vice-Chairman of Federal Reserve, Richard Clarida believes that the economy of the US will not be able to recover and return to pre-pandemic performance for at least another year.

While speaking to the Institute of International Finance, he explains that the efforts of the Fed and Congress have been fruitful in stimulating activity. People are spending more money on software and equipment as well as houses and cars, which is exactly what the economy needs.

However, he goes on to add that despite the growth in economic activity, the pandemic has resulted in a recession that will have long-lasting effects on the economy. He has predicted that it will take probably an entire year to get back to the previous GDP level of 2019.

He has also spoken on the surging unemployment rates and believes that the situation is even worse in this area. It will take more than a year for the unemployment rate to recover to the maximum employment standard. 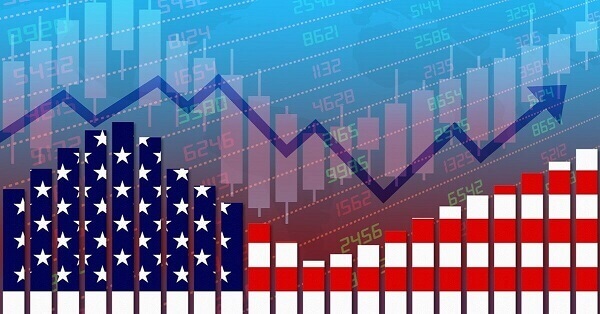 He made his predictions before the release of the GDP report for the third quarter. This report is expected to claim a 30% rate of annualized growth.

After the lockdown ended, people returned to their jobs and 11.4 million jobs have been reported to be recovered. However, the unemployment rates are still stuck at 7.9%.

Clarida has commented on this number as well, stating that if the participation of the labor force increases as much as it was in February, the rate could go up 3 points.

He has added that the economy has been affected worldwide due to the pandemic and it’s not only the US that’s suffering. He believes the recovery process will take a considerable amount of time.

After several public hearing, the officials have decided that when unemployment decreases, they will not be raising interest rates. Previously whenever unemployment rates declined, it was considered a sign that inflation will increase.

However, now the Fed has decided that they will allow inflation to cross the standard goal of 2% but for a specific period and only if it averages at that level. In the future, only decreasing unemployment rates will not be considered for a stricter monetary policy.

Although the economic activity of the country is improving, Clarida warns that the future is highly unpredictable as it depends on the state of the pandemic.