The former Environmental Protection Agency’s administrator and CEO of the Natural Resources Defense Council, Gina McCarthy speaks about the steps that can be taken by the new president to fight climate change.

Biden has already announced that the pandemic will be his priority once he is sworn in, however, he has another crisis on his hands i.e. climate change. Talking about the climate policies that Biden should implement, McCarthy approves the president’s intentions to rejoin the Paris Accord as soon as possible. 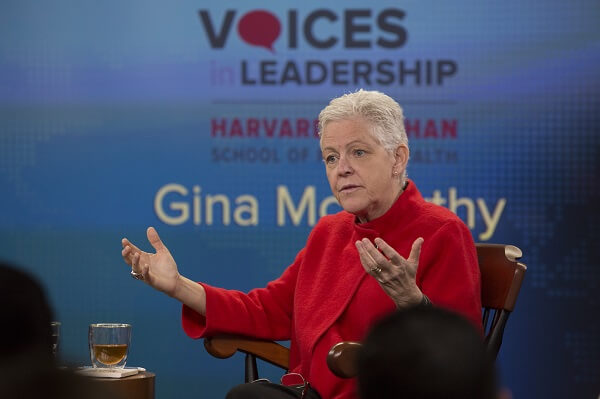 She adds that standards should be established for power plant emissions. She also talks about hiring competent people for EPA who genuinely care about the environment.

Biden has claimed he will reenter the Paris Accord on the day he takes office, however, the US was unable to meet their requirements before. McCarthy remarks that despite there being little or no effort at the federal level, 29 states already have clean energy standards in place.

Moreover, more than 300 cities have pledged to implement the climate agreement. She believes it is our responsibility to try our best to make a comeback, considering our huge contribution to greenhouse gas emissions.

Many candidates who deny the existence of climate change as an issue have won the election, which will prove to be a hindrance in implementing climate change initiatives. 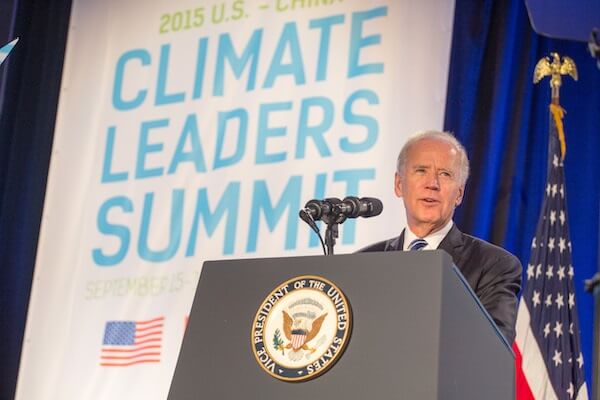 McCarthy proposes that people should be shown how clean energy can benefit the people and the economy, resulting in rapidly growing jobs and the economy. The concept will seem less intimidating to them and they will pressure the government to address the issue.

Biden aims to achieve the goal of net-zero carbon emissions by 2050 and also intends to invest $1.7 trillion in a green recovery from the coronavirus pandemic. This would result in emissions of carbon dioxide from the US decreasing by 75 gigatonnes in the next 30 years.

As a consequence, global heating will reduce to 0.1C which will be a huge step forward for the Paris Agreement and its goals. However, Republican elect members of Congress could stand in the way of climate change reform