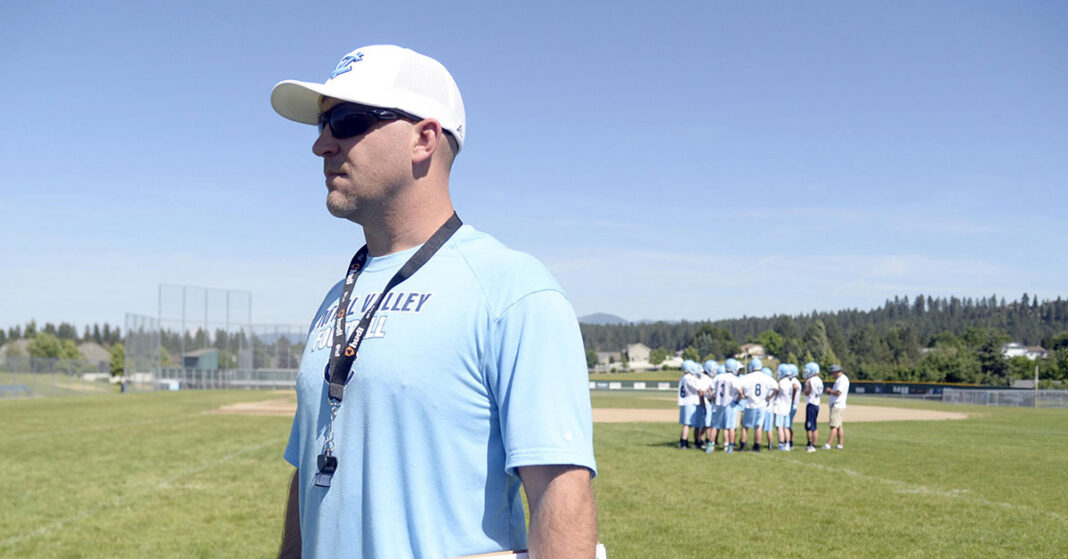 A former Danville High School football coach has been indicted on four counts of sodomy.

The offender in question is a 70-year-old retired coach who made admissions to committing sodomy with a minor. Pleading guilty to the charges on Thursday, Thomas Duffy committed to having done the illegal acts from 1982 to 1983.

According to Richard Bottoms, a Commonwealth attorney, Thomas Duffy should be up for serving five years for each charge. Despite the serious charges, no objections were made over probation by Bottoms. The matter of probation will be decided during the next hearing session.

It has also put forward a request to register Thomas Duffy on the sex offenders list with restrictions from 1982.

Jodie Adkins, the victim, graduated in 1985 from Danville High School and came forward with the allegations until recently. Adkins, who was 16 at the time of the offense, said that she is glad she came forward now despite the offense dating back to the 1980s.

From 1980 to 1987, Thomas Duffy served as a football coach for multiple high schools in the Kentucky area. Till now, it is still not known whether there were multiple victims or just one from Danville High School. Many of the witnesses have come forward and recorded their statements with the police. Despite the sheer number of witnesses, not one is said to have gone through the same experience with Thomas Duffy.

Richard Bottoms hopes that Duffy will be sentenced appropriately since he made admissions of guilt. Talking with the press, he said the key to the successful execution of the case is the fact that Duffy pleaded guilty to all four charges.

As of now, Thomas Duffy has posted $10,000 bail and is currently out of jail